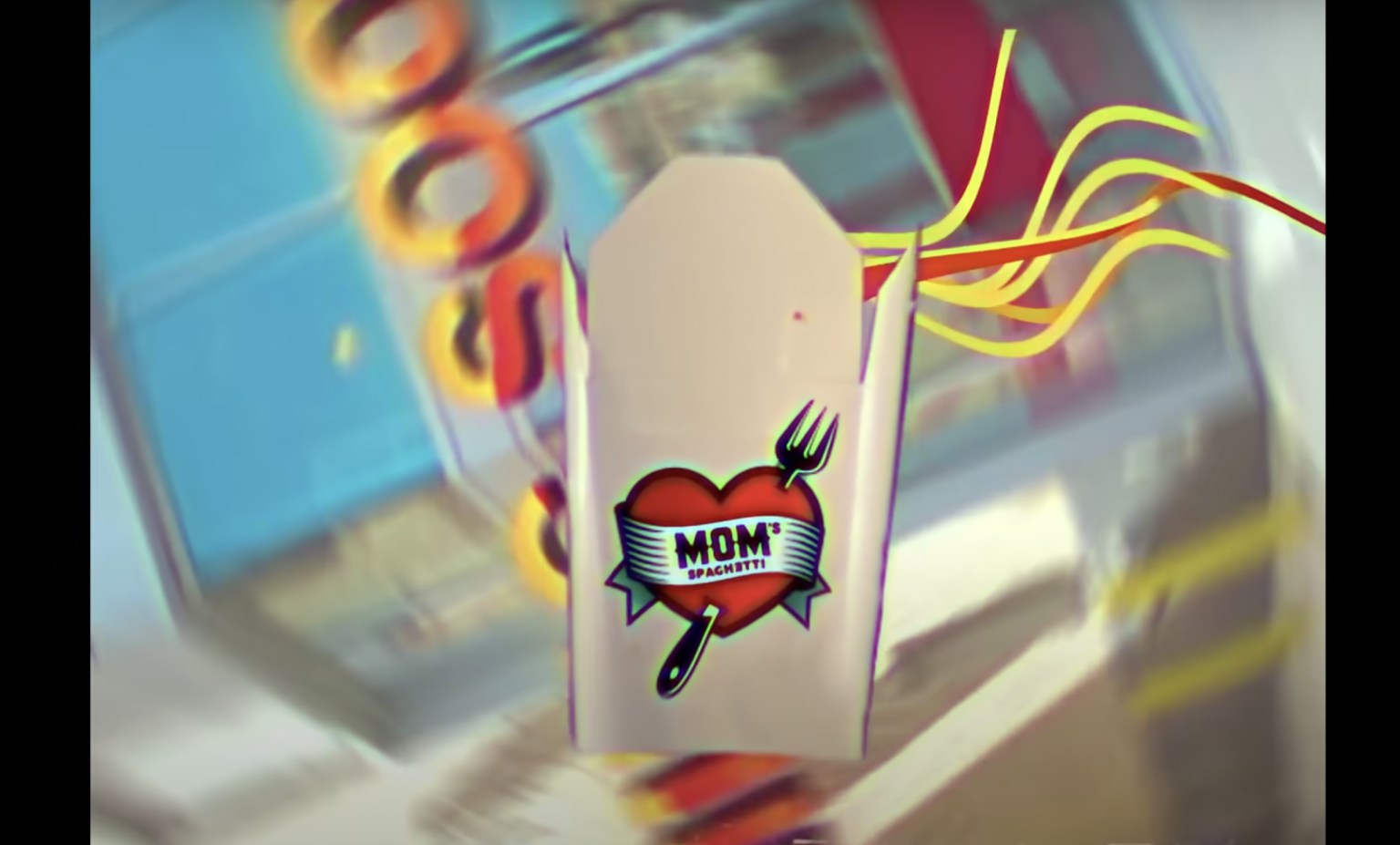 Eminem Pasta at Grand Opening of His Mom’s Spaghetti Restaurant

Sometimes seemingly small things can turn into references that take on a life of their own. Look at “Hobo With a Shotgun” for example. What was originally a joke trailer for a fake film became its own actual movie with the late, great Rutger Hauer.

In the case of Eminem, the famed rapper with a multitude of hit albums and songs, he’ll never be able to escape the lyric, “mom’s spaghetti” from his song, “Lose Yourself.” But to give the man credit, he has leaned into the infamy of it hard, opening up a restaurant that actually, exclusively serves spaghetti. And who was there on opening day to help work the pick-up window? Yup, Marshall Mathers himself.

In Detroit, Michigan, Mom’s Spaghetti opened its doors to the public with three options on the menu, Mom’s Spagehtti, Mom’s Spaghetti with Meatballs, and a spaghetti sandwich. That may seem limited, but a scaled down menu helps improve profit margins by keeping expenses down and prep time shorter. The first ten customers to sample from the menu were served at the pick-up window by Eminem, showing his commitment to the restaurant he owns with the Union Joints Restaurant Group.

Mom’s Spaghetti as an eatery, has its origins as a pop-up location in Detroit back in 2017. It would appear as if the experiment was successful enough to warrant a full dining experience, though the location itself is still limited in size. The Detroit Free Press describes the location as having the capacity for about eight people to eat inside, relying mostly on the pick-up window for its business.

Eminem took some time to interact with the fans he served and take some pictures with them before heading out. Safe to say it was probably a pleasant surprise for the early arrivals, though it really must’ve sucked to be that 11th person in the line and been denied. And there were a lot more than eleven people present as the line of people extended around the block with ease.

Will Mom’s Spaghetti be the next potential franchise to take on Olive Garden? Probably not, but if Kenny Rogers can have a string of fried chicken restaurants, then anything can happen.