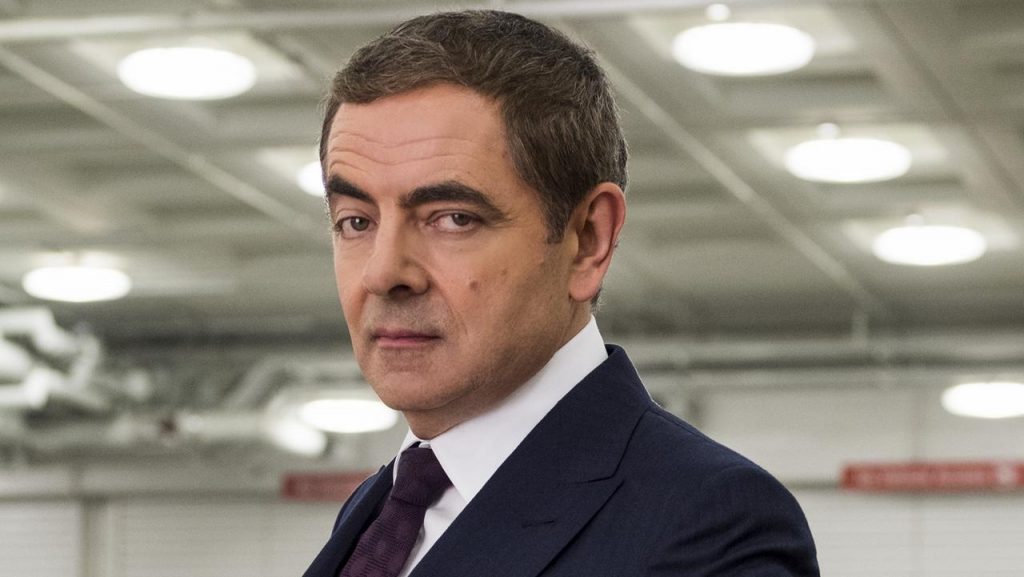 Some major comedy names have signed up to join the upcoming prequel to “Charlie and the Chocolate Factory.” An origin story, “Wonka” sees Timothée Chalamet (“Dune“) don the iconic top hat and cane in the role of a young Willy Wonka.

Little is known about the details of “Wonka,” which began production in London this week. Of the story, Warner Bros. Pictures teased that “Wonka” is set before the events of the original Roald Dahl novel, and will “explore the vivid, mythical beginnings of the imaginative young inventor before he becomes the renowned scrumdiddlyumptious Mozart if chocolate.”

[Editor’s note: this project was announced before Netfilx’s deal with Roald Dahl’s estate, which includes a Wonka project from Taika Waititi, and a film version of the “Matilda” stage musical.]

Paul King is directing, with the British Director expected to bring more of his trademark “Paddington” charm to the story. “Wonka” will be a musical, featuring original songs written by Neil Hannon of The Divine Comedy.

“Wonka” is expected to hit theaters sometime in March 2023.