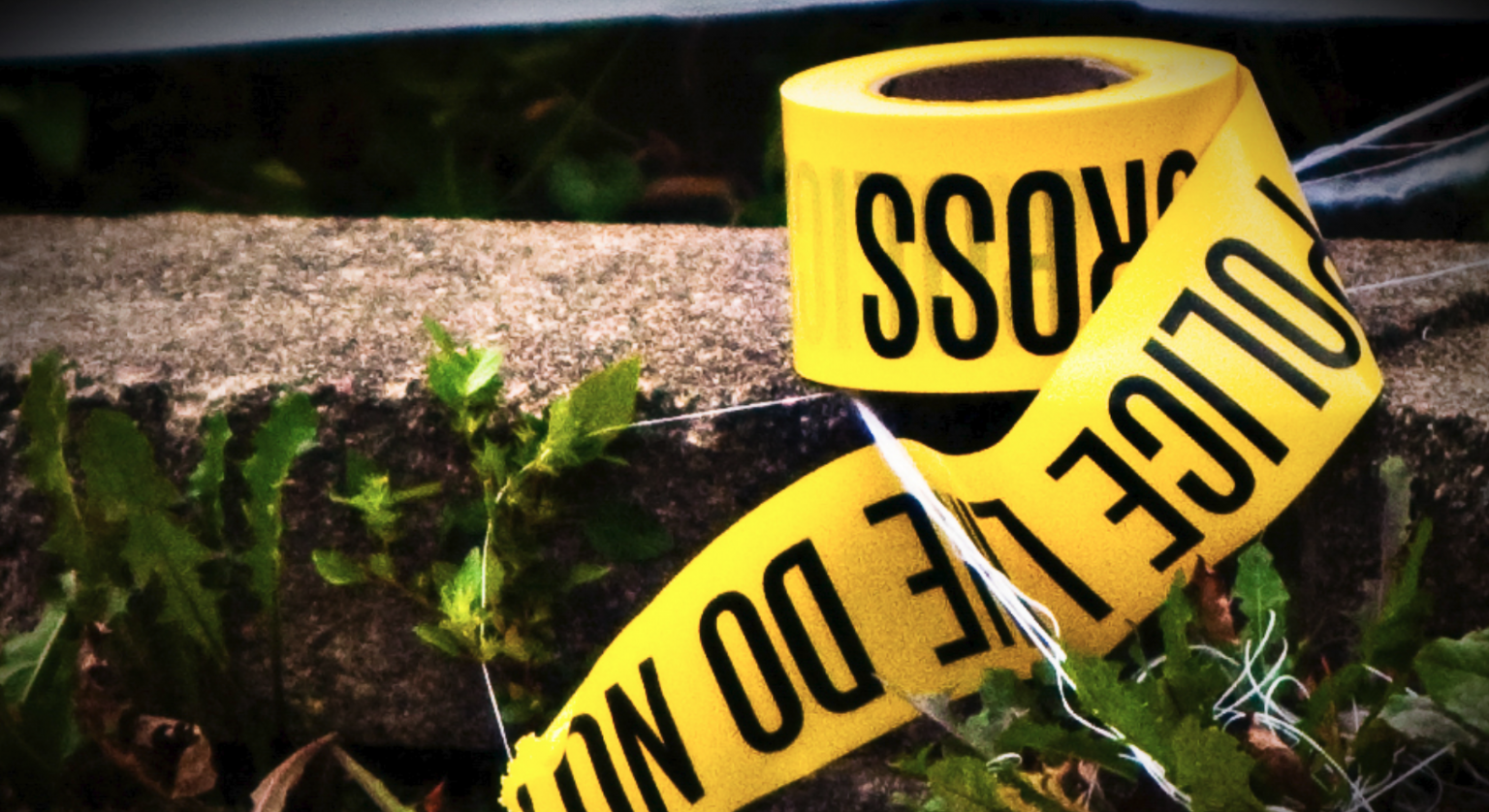 “Free Car” in Mississippi Has Dead Body in Trunk

The next time you see a vehicle that has a “free car” sign on it with the keys in it, maybe you should think twice before just driving it off. Or at the very least, maybe check the trunk first. This is a valuable lesson that two men in Mississippi learned earlier this week when the “free car” they acquired turned out to have a dead body in the trunk.

While the men who found the car have not been named, the victim has been identified as Anthony Mccrillis. The car was found in the city of Byram and driven into Copiah county, creating a potential jurisdictional issue that at the time of initial reporting, was still being worked out. The police chief of Byram, David Errington confirmed that not only was the body positively identified but that local security cameras had confirmed that Mccrillis had been seen alive as late as Friday evening, September 17th. The car in question was also confirmed as being owned by Mccrillis.

The coroner who examined Mccrillis’ body determined that he had been dead for several days and showed no signs of obvious trauma. Making the situation a bit more unusual (as if it wasn’t unusual enough) is how Mccrillis was found naked in the trunk as well. Outside of that, few details have been released or confirmed about the circumstances of the case, leaving a bunch of questions unanswered. The Washington Examiner for example, reached out to find out if the men who found the car were being considered as persons of interest in the case but did not indicate that any response was given.

Was there actually a free car sign? If there was a free car sign, why wouldn’t the people who took the car feel that it was a bit odd? And of course, the bigger questions involving Mccrillis, who killed him, stripped him naked, and put him in the trunk of his own car? If there were no signs of trauma, then how did Mccrillis die? Often times police know more than what they say but keep certain details close to the chest in order to verify a potential suspect’s link to the case.

This is certainly a bizarre case, one that you think you’d hear about in Florida. I wouldn’t be surprised if this turns out to be one of those cases you end up hearing about in a true crime podcast or YouTube video in a few months. Here’s hoping however, that whatever happened to Anthony Mccrillis gets solved, and the appropriate parties get brought to justice.