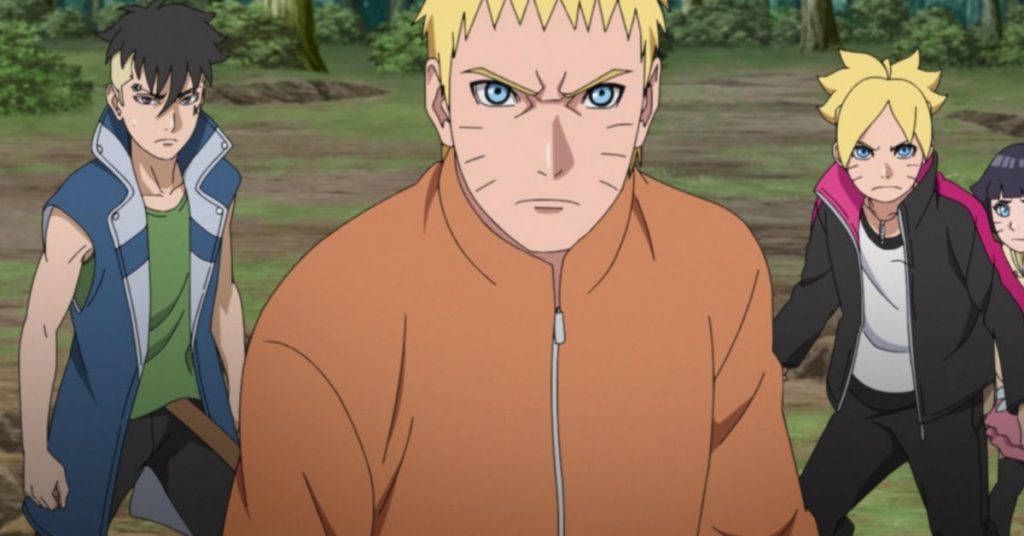 Crunchyroll Announces Their Fall Anime Line Up For 2021

New Fall anime is just around the corner and with most of our summer shows wrapping up we’re looking for other things to watch. Some shows will continue into Fall and some we may have to wait a season or two for. But no matter what you can always expect something new and fun to come out on Crunchyroll. Here’s the Fall anime line up for 2021. I’m also going to put a star on all my picks for what to check out first.

And, two shorts that were recently added to the Crunchyroll catalog: