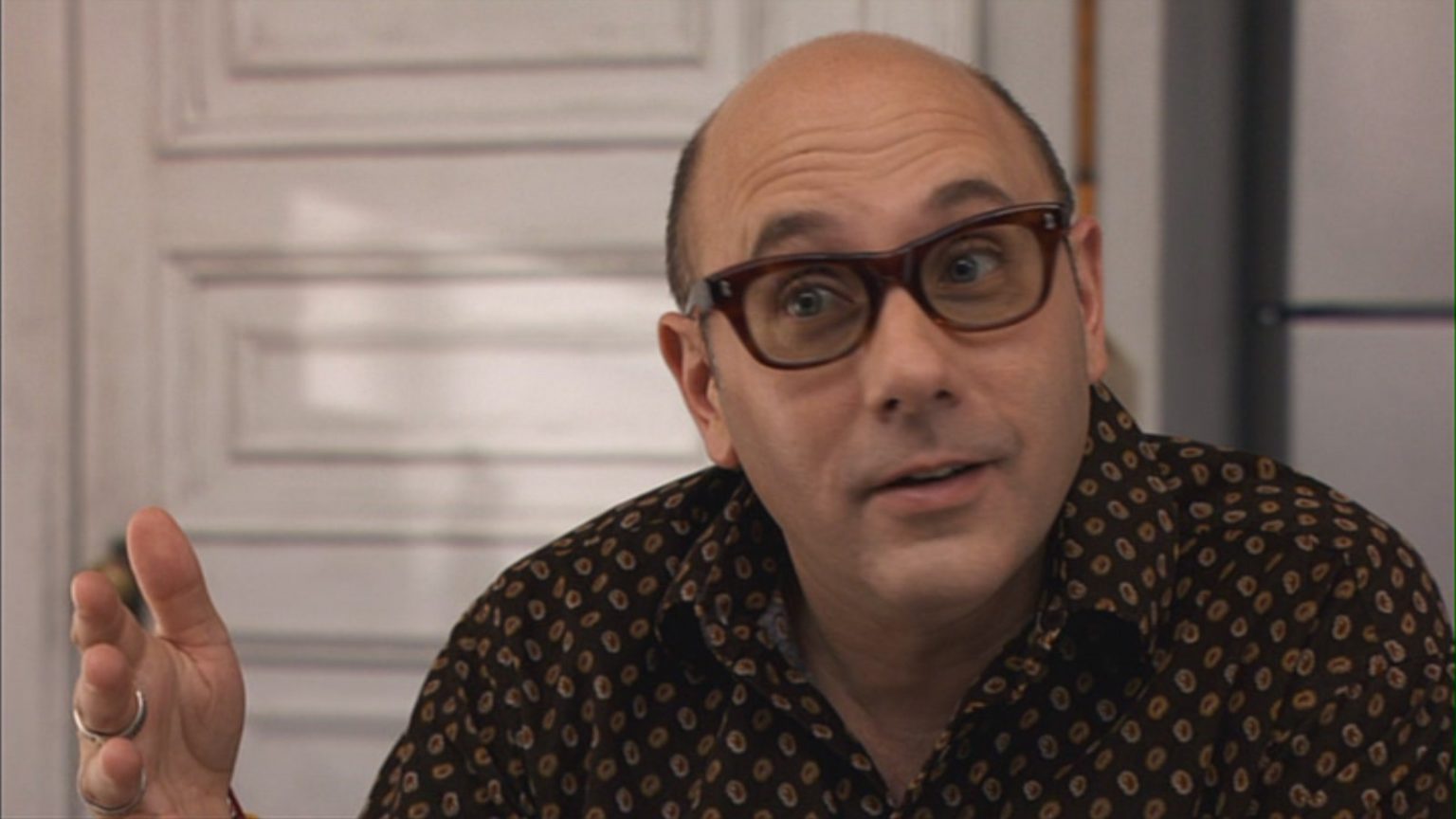 Willie Garson, Star of “Sex and the City,” Passes Away

Willie Garson, star of dozens of films and over 300 episodes of primetime television shows, passed away.

Born in New Jersey, Garson is perhaps best known for playing the lovable Stanford Blatche on every season of HBO’s hit comedy “Sex and the City.” The ever supportive and long suffering best friend of protagonist Carrie Bradshaw, Garson’s performance as Stanford was widely considered among the most beloved and fan-favorite characters in the show’s history.

Often praised by friends and co-stars as a deeply kind soul, Garson is remembered by fans and friends alike across social media. An Instagram post by actor Mario Cantone, who played Garson’s on-screen partner Anthony in 2008’s “Sex and the City” movie, reflected back on the brilliant TV partnership they shared.

Following on from his success in “Sex and the City,” Garson went on to star in shows like “White Collar,” the “Hawaii Five-O” reboot, and more recently appeared in “Supergirl” and provided voices for Netflix’s animated hit “Big Mouth.”

Garson’s son Nathen shared a tribute to his father on Instagram, where he spoke of his father with love and pride.

Garson left his fans and the world with a final tweet earlier this month. It’s a fine thing to look back on in remembering Garson, and to be reminded to be better, to be good to one another, and to be kind.