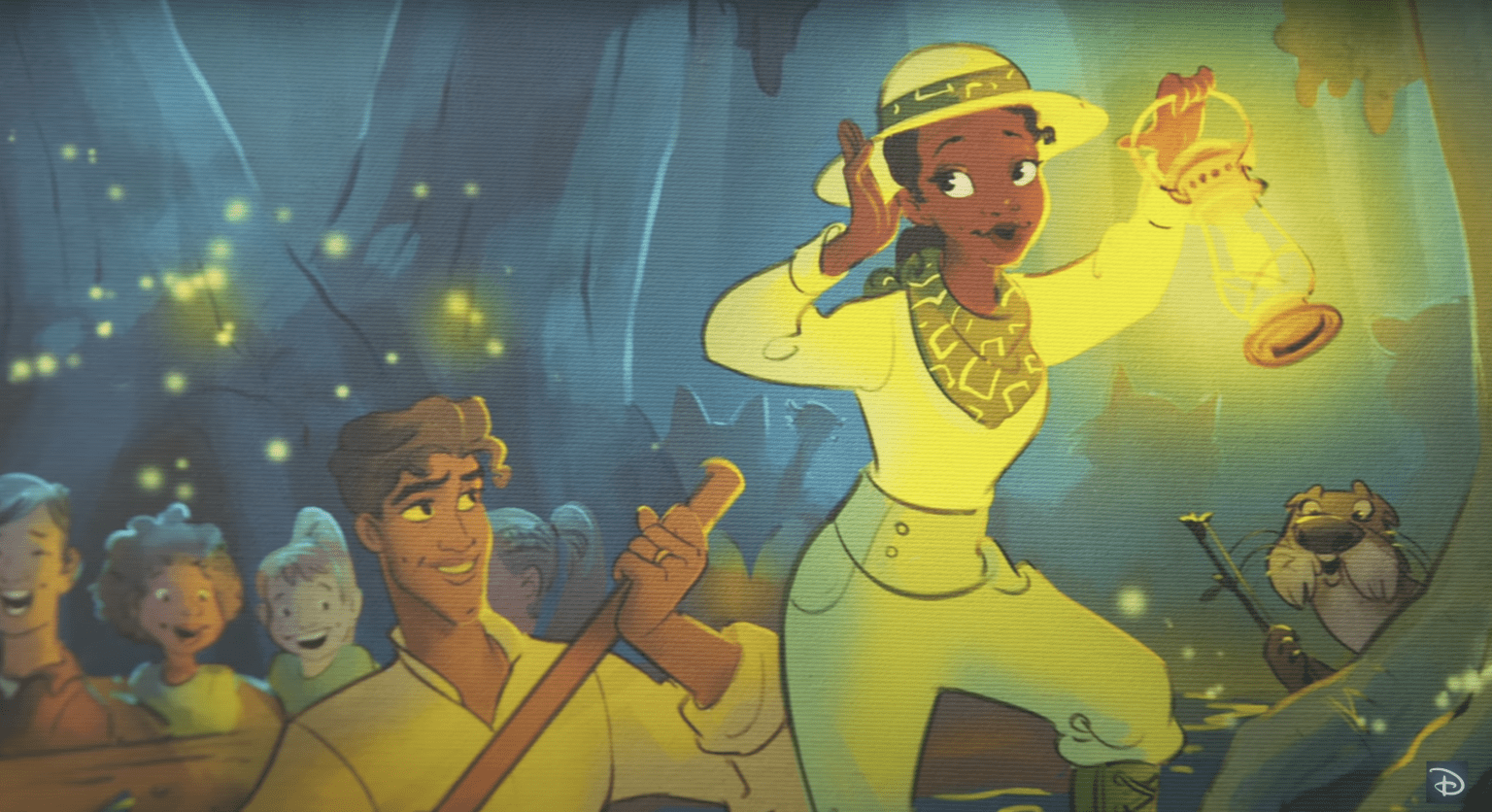 Disney Teases Splash Mountain “The Princess and The Frog” Updates

After over a year, Disney Parks is finally shedding some additional light onto their announced re-theming of iconic attraction Splash Mountain. We knew back in June of 2020 that the heavily “Song of the South” influenced ride would be getting a face lift, and that “The Princess and The Frog” was the new theme. But lots of questions still remained. When would this be happening? Just how much of the original decor would remain? Would we ever get a Tiana’s Palace restaurant in New Orleans Square?

Also, how adorable is this concept art of Tiana, Naveen and Louis leading guests through the sleepy bayou?

You can check out the video below: