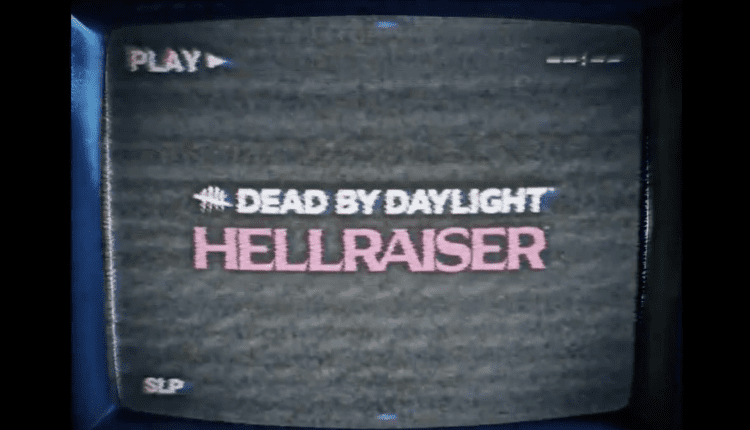 Move over “Stranger Things,” there’s new DLC coming to Dead by Daylight, and he has SUCH delights to show you.

That’s right, iconic “Hellraiser” villain Pinhead is joining the lineup of horrors to come for Dead by Daylight, which seems only appropriate, considering the whole hooks thing. Anyway, Pinhead will be a new killer in the popular Steam game, but will go only by The Cenobite, as he did in the first film from Clive Barker.

In gameplay, it appears that our friend Pinhead can conjure hooked chains of his very own, just like in the “Hellraiser” film franchise, to capture players quickly.

This DLC package does seem to be a bit smaller than previous ones, as it only includes The Cenobite himself, and no new areas or other characters. But who knows, things could change. And honestly, Pinhead alone is enough to get us hyped.

A beta version is available here. The official version will be released in September. Stay tuned!