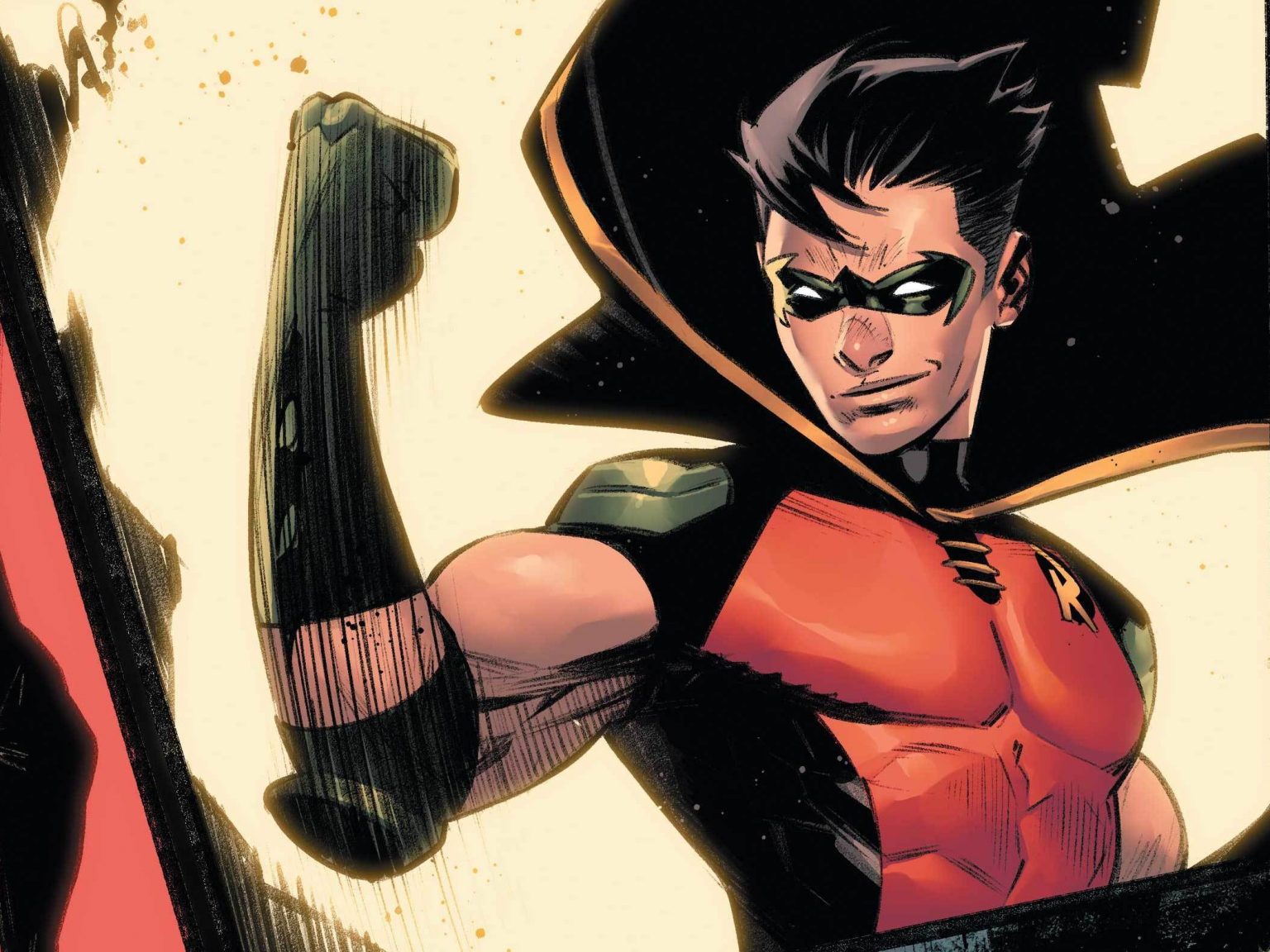 Sometimes it can take a while for someone to truly find themselves. In the case of Tim Drake, otherwise more commonly known as Batman’s sidekick Robin, its taken a little over three decades of time in the real-world but….Robin is finally coming out. In the DC Comics anthology series, “Batman: Urban Legends #6,“ the Boy-Wonder starts wondering about other boys, and accepts being asked out on a date by his friend, Bernard Dowd.

One important thing to note is that if you’re not invested the Batman comic book lore, you may not know that there have been at least five different Robins in the main continuity. The first and most well known is Dick Grayson. Around 1984, Grayson would exit the Batcave to become Nightwing. He would then be replaced by Jason Todd, who would most famously be remembered for being killed in 1988 when The Joker beat him to death with a crowbar. Adding insult to injury, was that famous telephone poll where people could vote for Todd to live or die…and people chose death.

Enter Tim Drake in 1989, who has since been Robin, barring some time periods where the mantle was taken up by Stephanie Brown and Damian Wayne. Stephanie is actually Tim’s girlfriend, which is why Tim’s discovery of being bisexual is as surprising as it is. The writer behind Tim’s story arc, Meghan Fitzmartin, discussed how Robin’s journey of self-discovery is just that- a journey. It’s not some kind of sudden turn in his personality, but something that helps put the pieces of life together so that everything starts to fit.

Most telling is the tweet Fitzmartin made about her writing in general, and how it applies to Tim/Robin:

That’s a powerful sentiment that speaks to much broader themes of acceptance and inclusivity that go well beyond the pages of comic books. Obviously there’s a lot that can be said about the rights of the LGBT+ community and their tribulations that have continued socially, legally, politically etc. And in the world of comics thats been no different. From the lack of representation in the Marvel Cinematic Universe, to the dearth of mainstream LGBT heroes on the written page.

We’ve come a long way from the homophobia that plagued the 1960s Batman & Robin. For all of the jokes that were tossed out about the two of them as a couple, there have been some openly gay people who’ve worked on the series. One of them was the late Joel Schumacher who directed both “Batman Forever” and “Batman & Robin.” Additionally, there’s Kevin Conroy. Many people consider his voice work as Batman from “Batman: The Animated Series” and the “Batman: Arkham” games to be the definitive portrayal of the character. (Not to mention “Batwoman.”)

So really, it’s about time that some LGBT representation made it onto the page for one of the male members of the Bat-family. It’s a journey that hopefully fans will enjoy taking with Tim Drake to see him find the happiness he richly deserves.