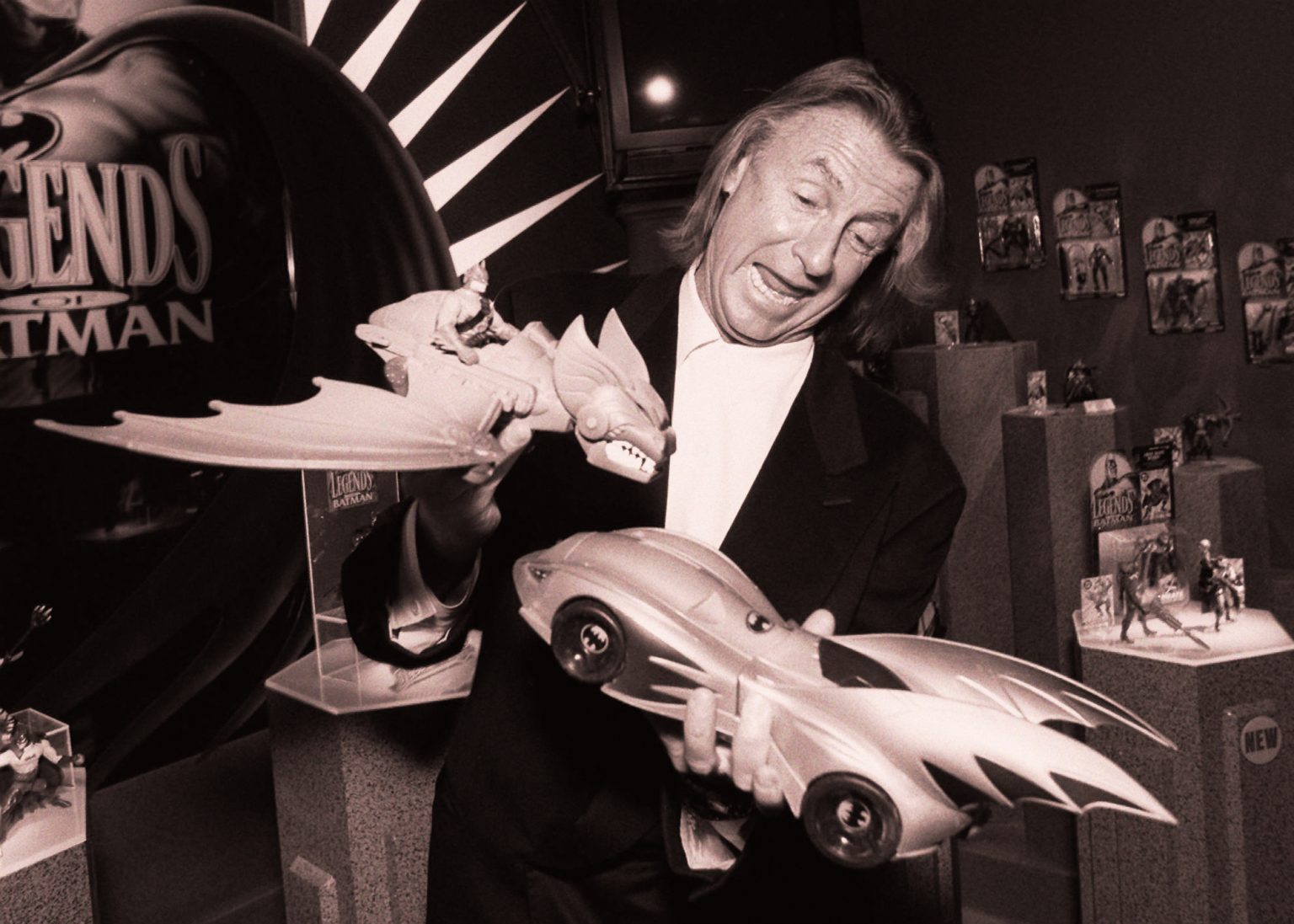 Director Joel Schumacher shows off some of the Batman merchandise, photo courtesy of the Warner Bros. Archives
Movies

Schumacher has so many titles to his name both in front of and behind the camera. Things like “The Wiz” film adaptation screenplay in 1978, as well as “Car Wash” the same year.

Our hearts of course belong to his 1987’s cult classic horror-vampire-comedy, “The Lost Boys.” And, admittedly, his much-maligned feature film presentation of Sir Andrew Lloyd Webber‘s musical “The Phantom of the Opera,” which starred Gerard Butler and Emmy Rossum as the Phantom and Christine, respectively.

We recently revisited his “Batman” films, both “Batman Forever” and “Batman & Robin.”

Do you have a favorite Schumacher film? Let us know!