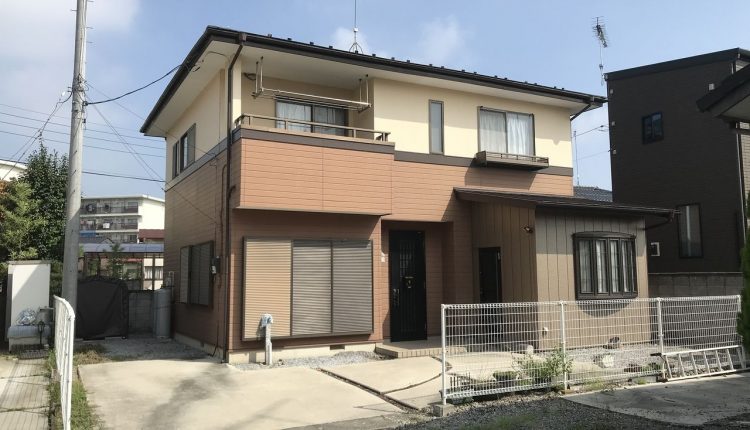 Abandoned Houses in Japan Selling for Next to Nothing!

Abandoned houses in Japan are in abundance, and they are practically being given away! In an effort to rehabilitate rural areas, the Japanese government is selling abandoned houses in regions like Togichi and Nagano for as little as $455 (US). Akiya Bank lists available properties in the area. Each region’s local government controls akiya bank websites.

Why are there so many abandoned houses in Japan?

Japan is heavily urbanized. Because of this many young people from country towns move to cities and simply never return. In fact, about 90% of Japan’s population live in urbanized areas. Young people might inherit country homes after elderly relatives pass away, but they often go unclaimed because of their established lives in the city.

According to Insider, Japan’s 2018 Housing and Land Survey reported an astounding 8.49 million akiya.

Why buy an Akiya house?

Housing costs will be relatively low. You will likely need to do some remodeling, as the houses have been abandoned. Even with the additional cost of remodeling, it may still be cheaper than buying in the city proper.

You can move to the countryside for a low cost, and still have access to cities via driving and public transportation. For example, Togichi is a 2 hour trip into Tokyo. The perfect place for someone looking for a quieter home while not being too far removed from a city.

How do you find an Akiya house?

As previously mentioned, abandoned houses in Japan are listed on Akiya Bank websites monitored by local governments. The catch is that most of these websites are not in English. Some of them are just placeholders to provide an address or number of an office to contact. Furthermore, it’s important to note that some properties are not being sold, but instead offered for rent. Even if only for lease, the monthly payment will be much lower than a typical rent payment.

You’re going to have to do some heavy digging and translating if you’re serious about moving to rural Japan.