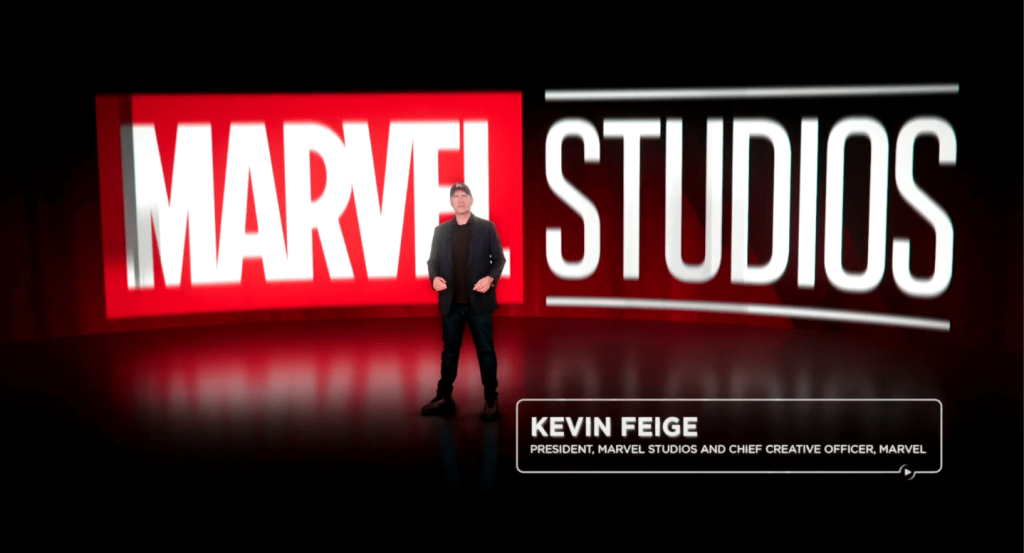 Marvel Studios’ may have more prequel stories to tell about their heroes. This isn’t really surprising, considering the long histories associated with the Avengers characters. But, if all goes well with the rollout of “Black Widow,” fans can possibly expect to see more of that kind of film.

Marvel Studios boss Kevin Feige addressed the possibility during the recent virtual press junket for “Black Widow,” not really saying for sure, but getting as close as someone in his position can. He was asked if fans could expect to see additional prequel or backstory films (or even Disney+ shows) in the future.

“Well, certainly this film and this story is a particular case for Natasha, but the notion of exploring the past, present, and future of the MCU is certainly in the cards for all of our characters. This particular story, this particular cast, is very personal, very specific, to Natasha.”

We can definitely think of a few MCU characters we’d love to see backstories about.