Remember that episode of “The Simpsons” when Homer finds a box of Animal Crackers from the 60s, and the family wins a free trip to Africa? This is kind of like that, but with less hungry hungry hippos. The New England Aquarium in Boston, MA honored one person’s ‘return anytime’ ticket that was almost 40 years old!

On June 11th 2021, Rachel Carle produced a ticket her great aunt Catherine Cappiello had received for the aquarium in the hopes that maybe they’d honor it. Apparently, the last of these types of ‘late gate’ tickets was issued in 1983.

“I walked up to the ticket office and explained the story of the ticket,” Carle told CNN Travel. “They took a look at the ticket, laughed, and said ‘well, it says come back any time! There’s no expiration date!'”

Aquarium President and CEO Vikki Spruill said “We honor each valid admission ticket, and this was one. Forty years is a long time to be carrying that ticket around, and we’re so glad she did.” 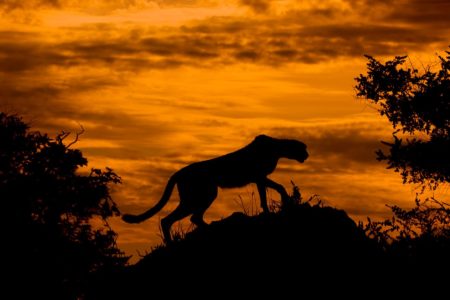