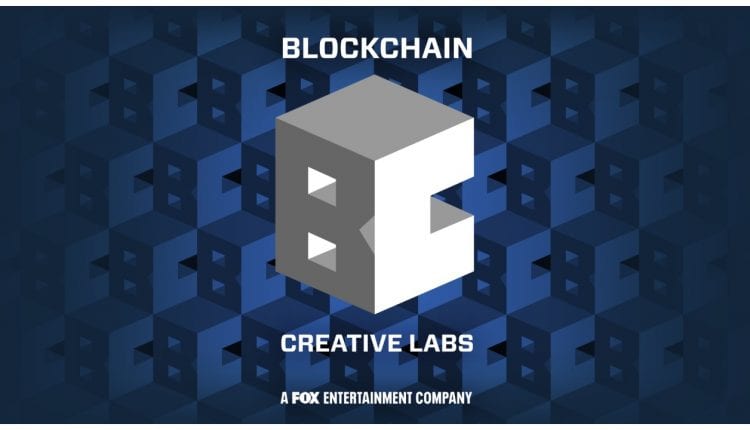 Leave it to big business to find a way to monetize the living daylights out of anything and everything, for better or worse. While there’s a lot to debate about the fundamentals of non-fungible tokens, the blockchain, and the environmental repercussions of it all, there’s no denying that NFT’s have wrenched their way into nearly every facet of media and entertainment. Seeing the potential in this, Fox Entertainment is working with their animation studio Bento Box Entertainment, to open up Blockchain Creative Labs via a $100 million investment.

As the realm of NFT’s have been expanding, various companies have been trying to ride the wave of this craze. In March of 2021, Pringles got in on the madness by offering a virtual “flavor” that people could purchase in the form of digital artwork. Hints of what Fox was envisioning arose in May when it was announced that Dan Harmon, creator of “Community “ and “Rick & Morty” would be creating a new series entirely on the blockchain called “Krapopolis.” In conjunction with it, Fox would be launching a digital marketplace to sell NFT’s of GIF, background art, and something a bit more cryptic in the form of “social experiences.” That seems to be just the tip of the iceberg.

A $100 million investment is no small thing. In an article by Variety, the CEO of Fox Entertainment Charlie Collier states that this will be a “fan-focused” endeavor, and one that “…allows the team to support, elevate and reward innovators and artists in new and creatively exciting ways.”

Not to be skeptical or cynical, but this doesn’t exactly seem very “fan-focused,” and it could also be highly detrimental to animators. Locking out potential content to the highest bidder doesn’t reward the “superfans,” only the wealthiest fans. Also, what does this mean for how animators and staff are paid? Not to ring the alarm bell prematurely, but what if salaries are cut in exchange for proceeds from NFT sales? What if the ability to sell and profit from NFT’s becomes a reason for greenlighting, continuing, or canceling shows?

Could this provide a new way for fans to be able to access things from a show they love? Totally. Animation cells from popular films and television series can be valued collector’s items and the NFT system could easily make things more available to those who want in on that. But at the same time, there’s always a catch about corporatization of things to where few services/products are actually offered altruistically when there is money to be made.

No date has been given as to when “Krapopolis” will release outside of a ballpark range of 2022. Until then, we’ll have to see how things develop and what else Fox has coming down the blockchain in the future.

Top 10 Mobile Gadgets that will Make Your Life Easier