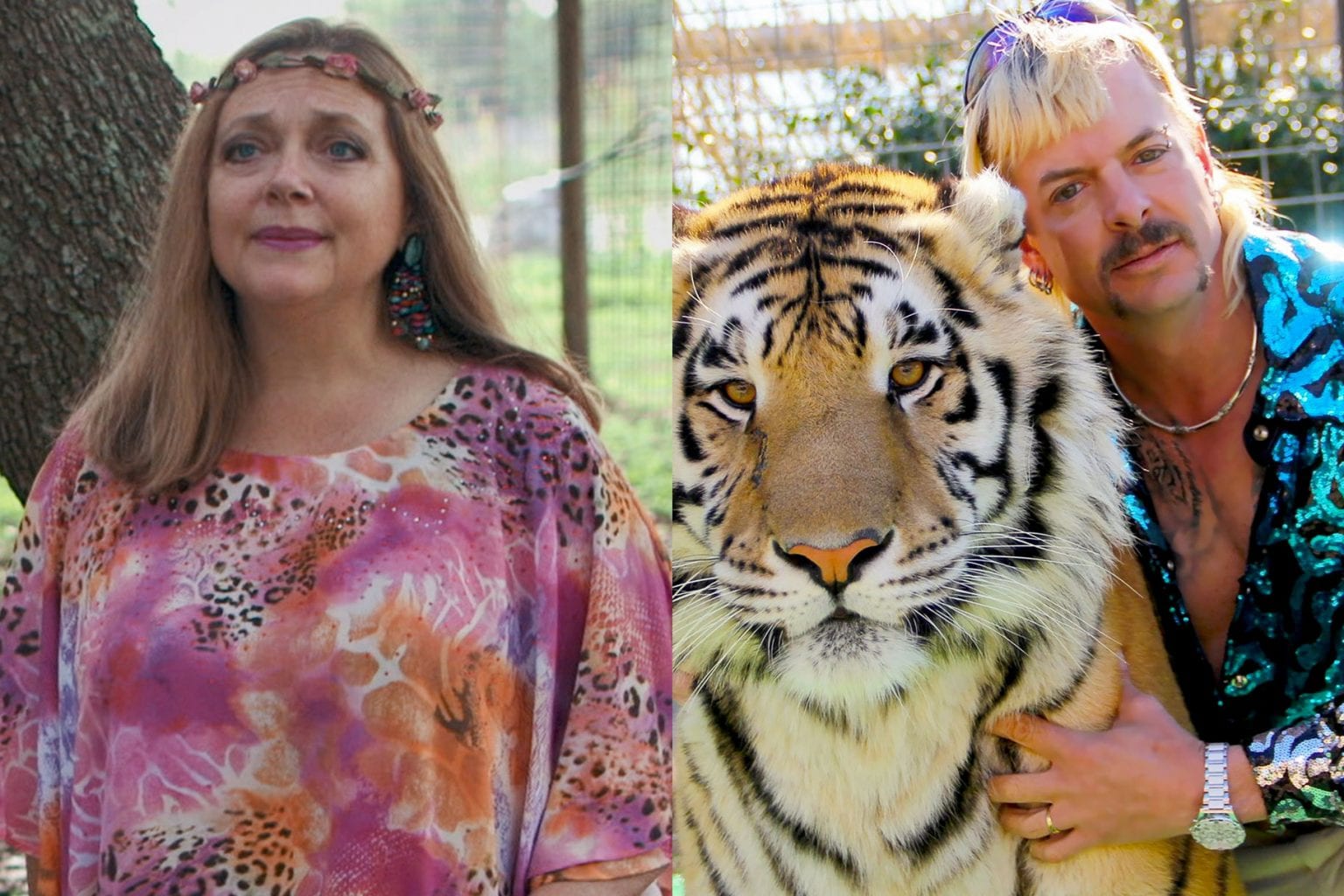 NBC streaming service Peacock is continuing to fill out the cast for their upcoming “Tiger King” series, “Joe Exotic” (working title). Today it was revealed that Dennis Quaid and newcomer Lex Mayson had joined the live-action series.

Lex Mason will play Joe Exotic’s employee Saff. You may know them as the one who lost his arm in a big cat attack after sticking it inside the cage.

Dennis Quaid will be playing Rick Kirkham, the reality show producer who originally partnered with Exotic for their own reality series. Kirkham was featured heavily in Netflix’s “Tiger King” documentary that also had to deal with the shady dealings of Joe Exotic.

Kate McKinnon will star as Carol Baskin, and John Cameron Mitchell will be playing Joe Exotic.

“Adapted from the Wondery Podcast of the same name, “Joe Exotic” centers on Carole Baskin (McKinnon), a big cat enthusiast, who learns that fellow exotic animal lover Joe “Exotic” Schreibvogel (Mitchell) is breeding and using his big cats for profit. She sets out to shut down his venture, inciting a quickly escalating rivalry. But Carole has a checkered past of her own and when the claws come out, Joe will stop at nothing to expose what he sees as her hypocrisy. The results prove dangerous.”

We don’t yet have an air date yet, but we’ll let you know what else we hear.