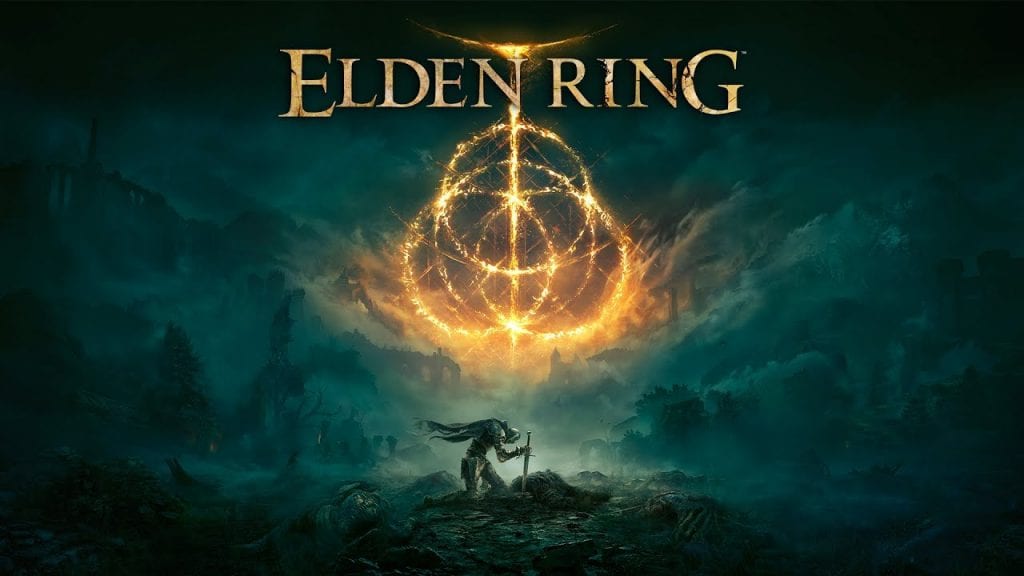 Unveiled during the Summer GameFest, the first gameplay trailer for “Elden Ring” delivers all we hoped and more. ith all the gritty doomed lands and body-horror beasts you’d expect from a FromSoftware game, as well as the epic fantasy depth we’ve come to associate with the man of a thousand worlds (and a thousand delays), George R R Martin.

Also…you noticed the big warrior lady didn’t you? Yeah you did. Don’t worry, you aren’t the only one.

For a while, it looked like “Elden Ring” had disappeared into thin air, with not a peep about it’s development coming from FromSoftware since the original reveal back in E3 2019. Fans have been clamoring for new info ever since, and while they certainly took their time bringing it, it was worth the wait, which is VERY on brand for Martin.

“Elden Ring” will release on January 21st, 2022 for PC, PS4, PS5, Xbox One and Xbos Series X consoles, and we can’t wait. The trailers bears all the marks of the classic ‘Soulsborne’ style game that FromSoftware have brought us before, including incredible scenery, gruesome many-armed creatures, and lone heroes on incredible quests. We can only assume that it will also bear the notorious Soulsborne signature of a punishing difficulty.