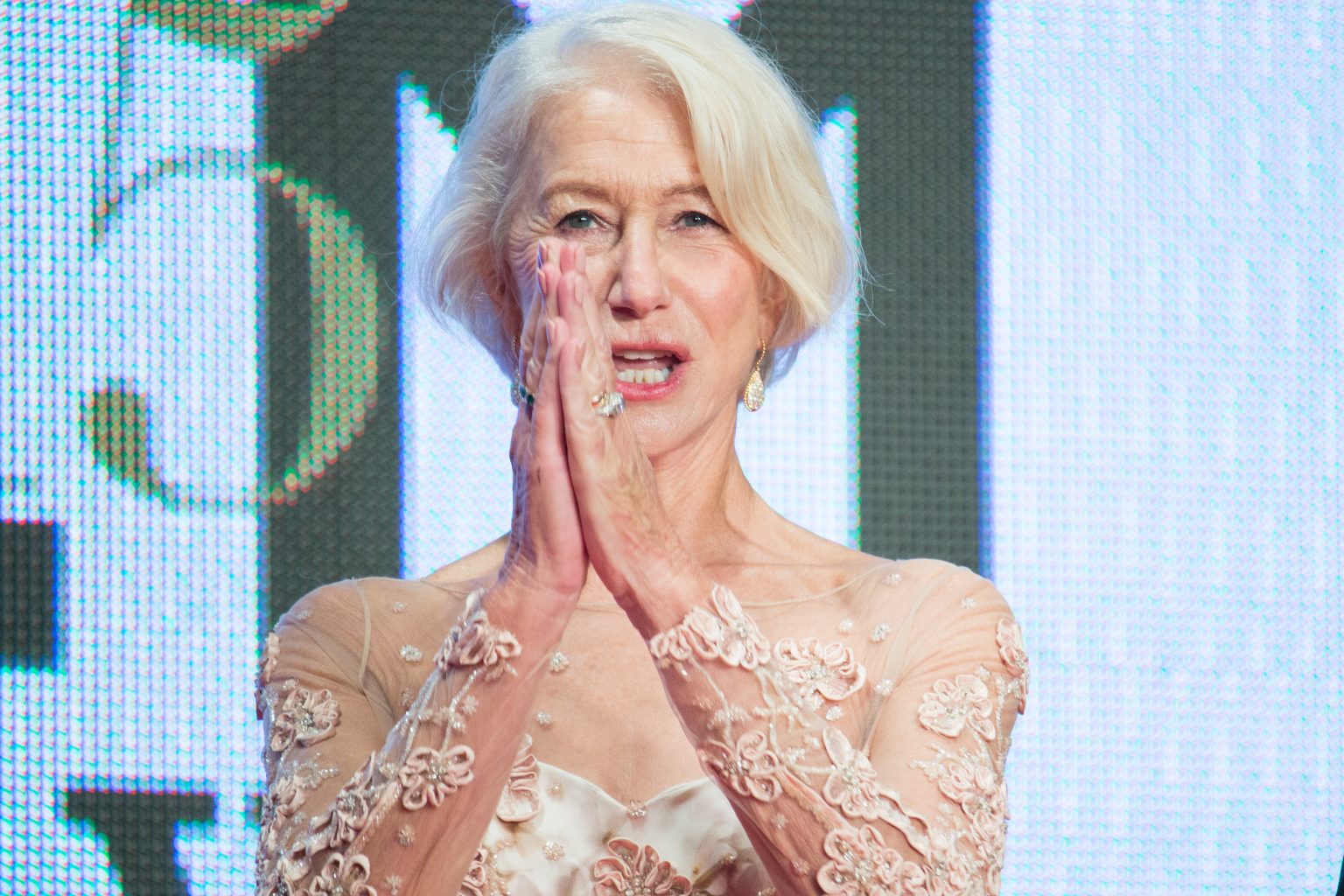 Helen Mirren to Star in “Shazam 2” as Villain Hespera!

We are so absolutely delighted to share the news that Dame Helen Mirren, one of the most brilliant actresses EVER, will be joining the cast of Warner Bros. Pictures upcoming film “Shazam! Fury of the Gods.”

This is dreadfully exciting, as the multi-award-winning Mirren will absolutely slay the role.

She’ll be playing Hespera, villain, described as a daughter of Atlas. There isn’t a direct comic book character of the same name or anything, so this could be really interesting.

David F. Sandberg returns to direct this sequel, from a screenplay by Henry Gayden. Zachary Levi will of course also be returning as Billy Batson, aka Shazam.

We also know that “West Side Story” star Rachel Zegler is also joining the cast of “Shazam! Fury of the Gods.”