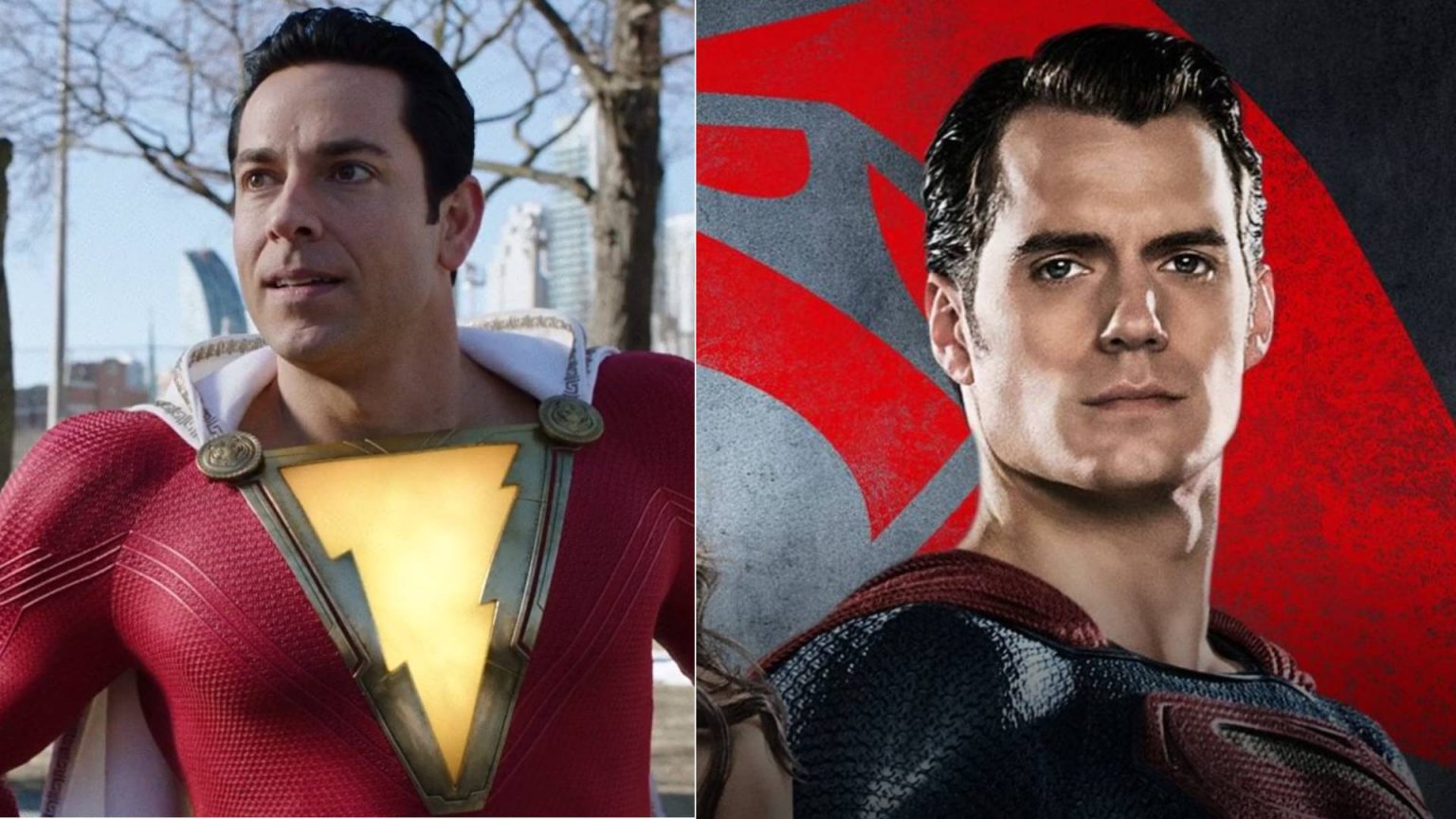 Recently a rumor got started that Henry Cavill was going to appear as Superman in the second “Shazam!” film. It was speculated anyway because of the end scene in the first film where you see Superman but his face is not visible. Now David F. Sandberg, director for “Shazam! Fury of the Gods” has commented on the recent rumor via Twitter.

As much as we’d love to contribute to the hype we aren’t going to spread something that potentially isn’t true. Like Sandberg says in the tweet even if it were true that Cavill was initially planned for the film the finished product could be completely different.

He may also be speaking out because it is true but he wants the audience to be surprised. It’s understandably hard to keep anything under wraps in Hollywood but there is something nice about a surprise cameo. One thing is for sure though, there is a 90% Shazam will be in “Shazam! 2.”

Here at Nerdbot we’ve committed to telling you the facts so you will know when we run it it’s 100% true. Stay tuned because as soon as we know something, you’ll know something.