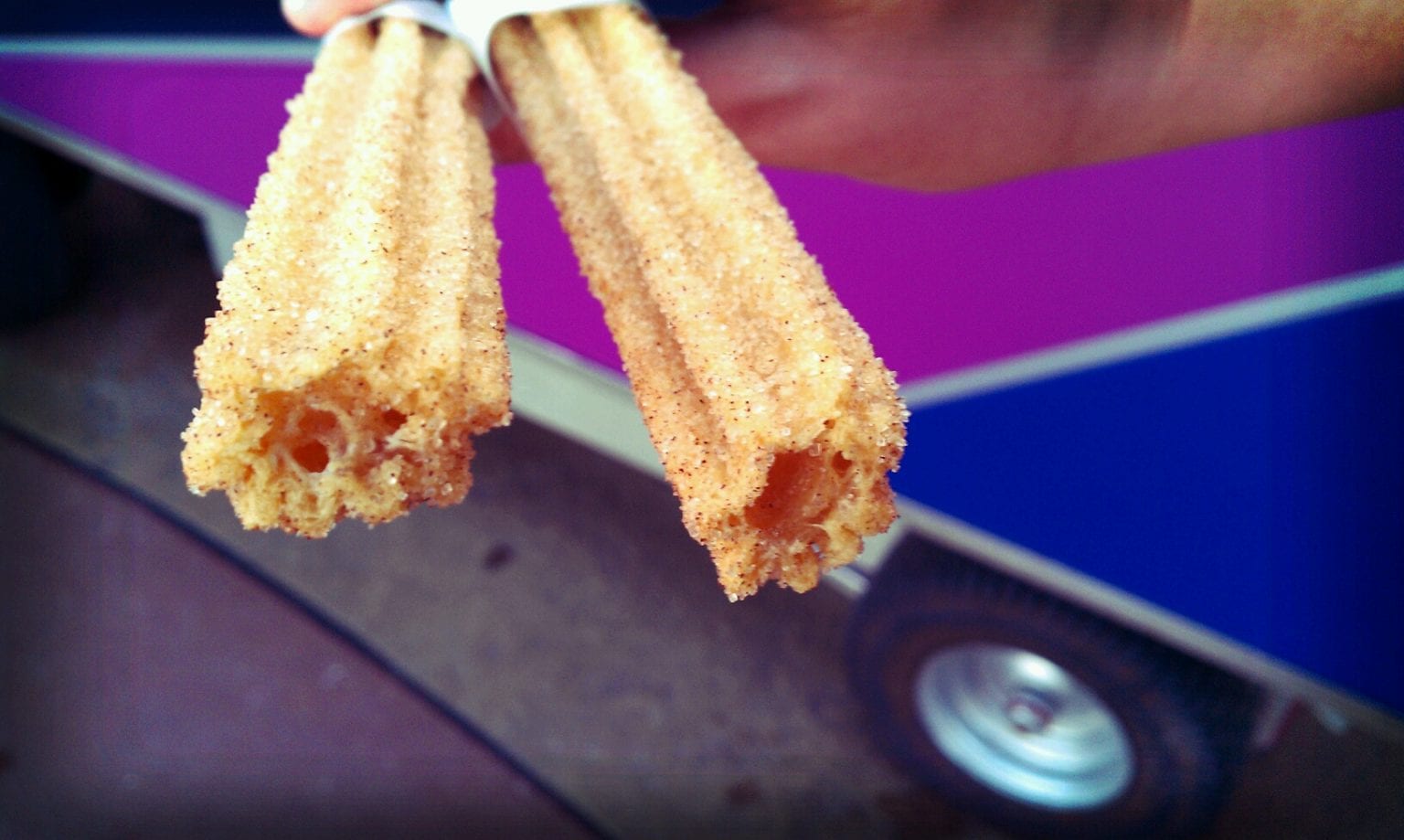 Report: Disneyland Ran Out of Churros on Memorial Day

We’re not sure how to tell you this, but something strange happened at Disneyland and California Adventure today. Reportedly, the house of mouse RAN OUT of churros. As in- there were NONE to be found at the numerous carts or stands in either Anaheim, CA park.

According to Inside The Magic, users across Twitter were baffled.

Same? How does Disneyland of all places RUN OUT OF CHURROS?!

No word on if Universal Studios ran out of….whatever their equivalent of churros is.

The park is still only open to California residents, with reservations and valid tickets. This restriction is expected to be lifted sometime after the June 15th statewide “reopening” plan from Governor Gavin Newsom.