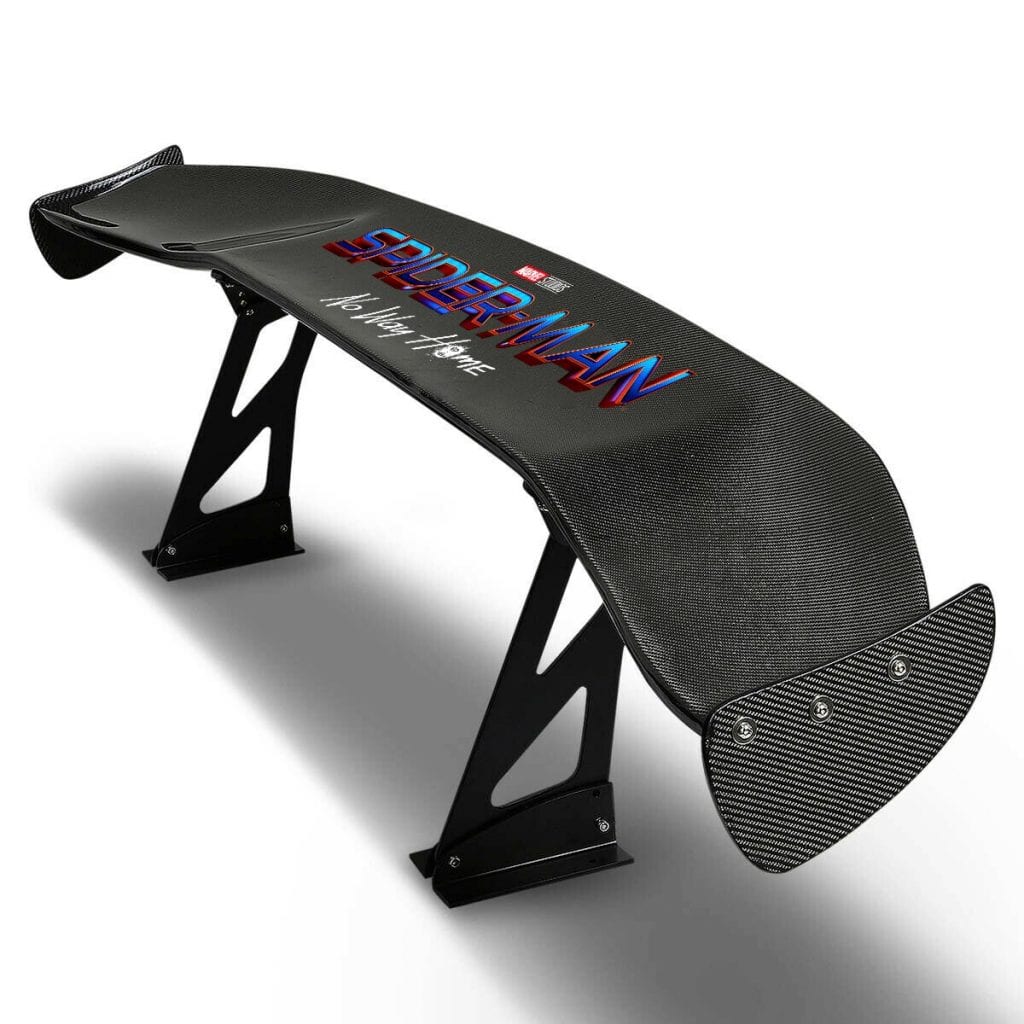 Are We Getting “Spider-Man: No Way Home” Trailer Tomorrow?

June 1st is the birthday of one Mr. Tom Holland, the current actor to play the role of Peter Parker / Spider-Man in Sony and Marvel Studios’ joint custody films. Many fans have been speculating for the last few weeks that it would be the absolute PERFECT day to release a trailer (or something) for the next web slinger film.

“Spider-Man: No Way Home” is next up in the chute for Sony and Marvel Studios, bringing back Holland in the title role.

What we DON’T know is exactly how many previous Spider-persons we may be seeing in this film. Rumors have been rampant for months that pretty much every actor to play Spider-Man in live action American feature film form (sorry, Japanese Spider-Man) would be appearing. Also, notable villains such as Willem Dafoe‘s Norman Osborne (aka Green Goblin in Sam Raimi‘s 2002 film), Dane DeHaan‘s Norman Osborne (“Amazing Spider-Man 2” 2014), and Michael Keaton‘s Vulture, just to name a few. Pretty much every single villain from a Spider-Man flick has been rumored as appearing, so anyone is likely at this point.

But as far as we can tell, sure seems like Vulture is appearing in the Jared Leto-led “Morbius,” and maybe not “No Way Home.”

It is worth noting that Marvel Studios’ recently released the first look at “Shang-Chi and the Legend of the Ten Rings” on star Simu Liu‘s birthday, so this is entirely possible.

“Spider-Man: No Way Home” will be directed by Jon Watts from a script by Chris McKenna. It’s currently slated to swing into theaters on December 17th, 2021.