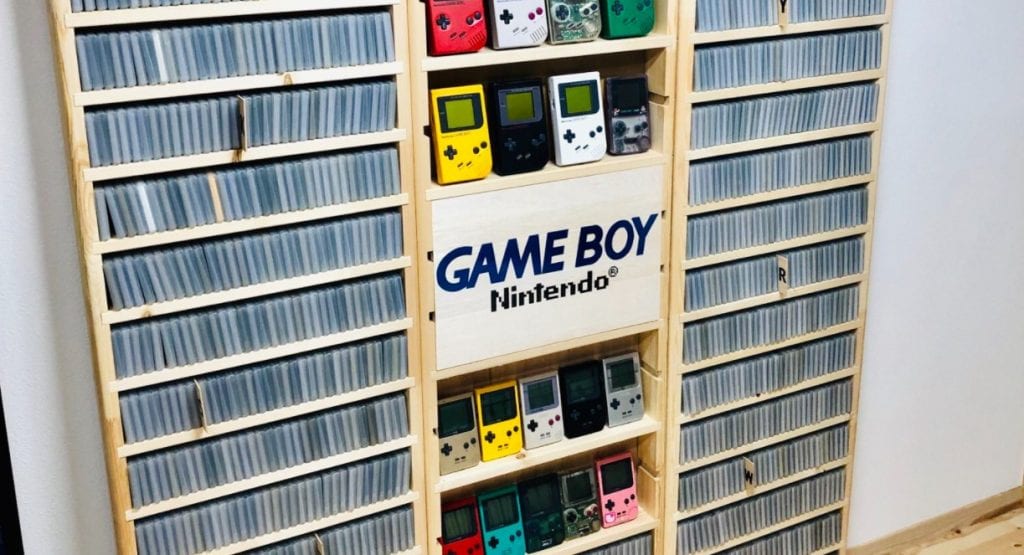 Game Boy Collector Almost Has Every Game Released In Japan

A game collector going by the name of @marumi_1985 on Twitter showed an image of his impressive collection. In the post he says that he just can’t ignore when Game Boy is trending. The picture has hundreds of games displayed on a couple of custom shelves including some versions of the Game Boy handheld console.

According to @marumi_1985, the reason that he is missing the other eight is that they are selling for above the retail price. They’ve just not wanted to pay out more for the games than they have to yet.

If you’re wondering which games they are missing, the list includes:

As of this writing their collection has 1,236 games in total.