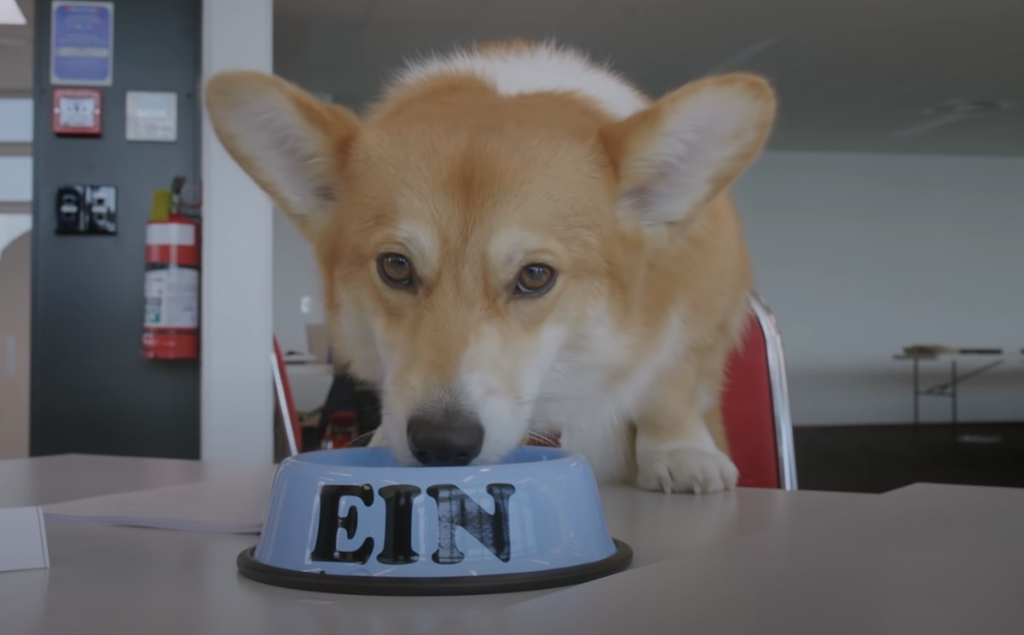 When word came down that Netflix was going to be adapting beloved anime “Cowboy Bebop” into a live action series, excitement was high. The very idea of seeing Spike and the gang take to our televisions again had fans cautiously optimistic.

John Cho was announced as the lead, taking on the mantle of space cowboy Spike Spigel, described as “an impossibly cool ‘cowboy’ (bounty hunter) with a deadly smile, a wry wit, and style to spare. He travels the solar system with his ex-cop partner, Jet, pursuing the future’s most dangerous bounties with a combination of charm, charisma — and deadly Jeet Kune Do.”

Mustafa Shakir (“Marvel’s Luke Cage“) will be playing Jet Black, “one of the few honest cops in the solar system before an ultimate betrayal robbed him of all that he loved, forcing him into a vagabond life of hunting bounties to put food on the table. Jet is an inveterate jazz enthusiast and Captain of the Bebop.” Daniella Pineda (Jurassic World: Fallen Kingdom) will be playing Faye Valentine, an amnesiac thief and con artist. Alex Hassell is Vicious, Spiegel’s ex-partner who is now out to kill him.

And yes, Ein will be a Corgi.

Turns out, the series already has plans for a second season underway, despite the halt of production due to Cho tearing his ACL while filming a stunt. A few episodes were already completed before this happened.

Marty Adelstein (“Snowpiercer“) had this to say to SYFY Wire about that:

“We have finished three episodes. I think we’re into [shooting] six; then John Cho tore his ACL, unfortunately. But I have to tell you I really like the show. It’s really fun. And we have gone out of our way, because of all these anime movies that have come out and been accused of being whitewashed, we have really gone out of our way. The characters are all sort of multiethnic, and it’s a great cast. And the two episodes I have seen are so much fun. It’s really fun.”

Writer Javier Grillo-Marxuach also had some great things to say in this interview with io9 that will hopefully boost concerned fan’s expectations for the series:

Being a sci-fi nerd in the ‘90s meant you’d sit there and watch a show, and for the first act, you’re usually just getting information you already know. Flash forward to like almost 30 years later and TV is weird now, like TV is batshit crazy right now. It is hard to tell people how weird Game of Thrones is to me, having grown up in a world where the thing most like Game of Thrones was a show called Wizards and Warriors that was on CBS in the late ‘80s. We can be weird. We can look at anime and take design cues out of anime.

Everybody has a different idea of what the best version of a show is, and a lot of Cowboy Bebop fans believe that the anime is the best version of that show. We hope that we can convert them to look at our version of it, and think that it’s a wonderful translation, a wonderful addition to the original canon. We’re deep enough in a world that where fandom is important to the existence of shows, that people like me don’t ever really lose sight of that. I think that there are always going to be tone-deaf reboots of things and all of that, but we’re fans. You know, we come at this as fans. We love genre, we love science fiction, and we love Cowboy Bebop.”

Director of the original 1998 anime series Shinichiro Watanabe will serve as a consultant on the project. Christopher Yost is handling the pilot’s script, and is also serving as EP.

Midnight Radio’s Andre Nemec, Josh Appelbaum, Jeff Pinkner, and Scott Rosenberg will serve as executive producers, as will Yasuo Miyakawa, Masayuki Ozaki, and Shin Sasaki of Sunrise Inc. (the studio behind the original series), along with Marty Adelstein and Becky Clements of Tomorrow Studios, Tetsu Fujimura, and Matthew Weinberg.

The series is a co-production between Netflix and Tomorrow Studios, with Netflix handling physical production.

We’ll let you know what we hear about a possible release date for this series.