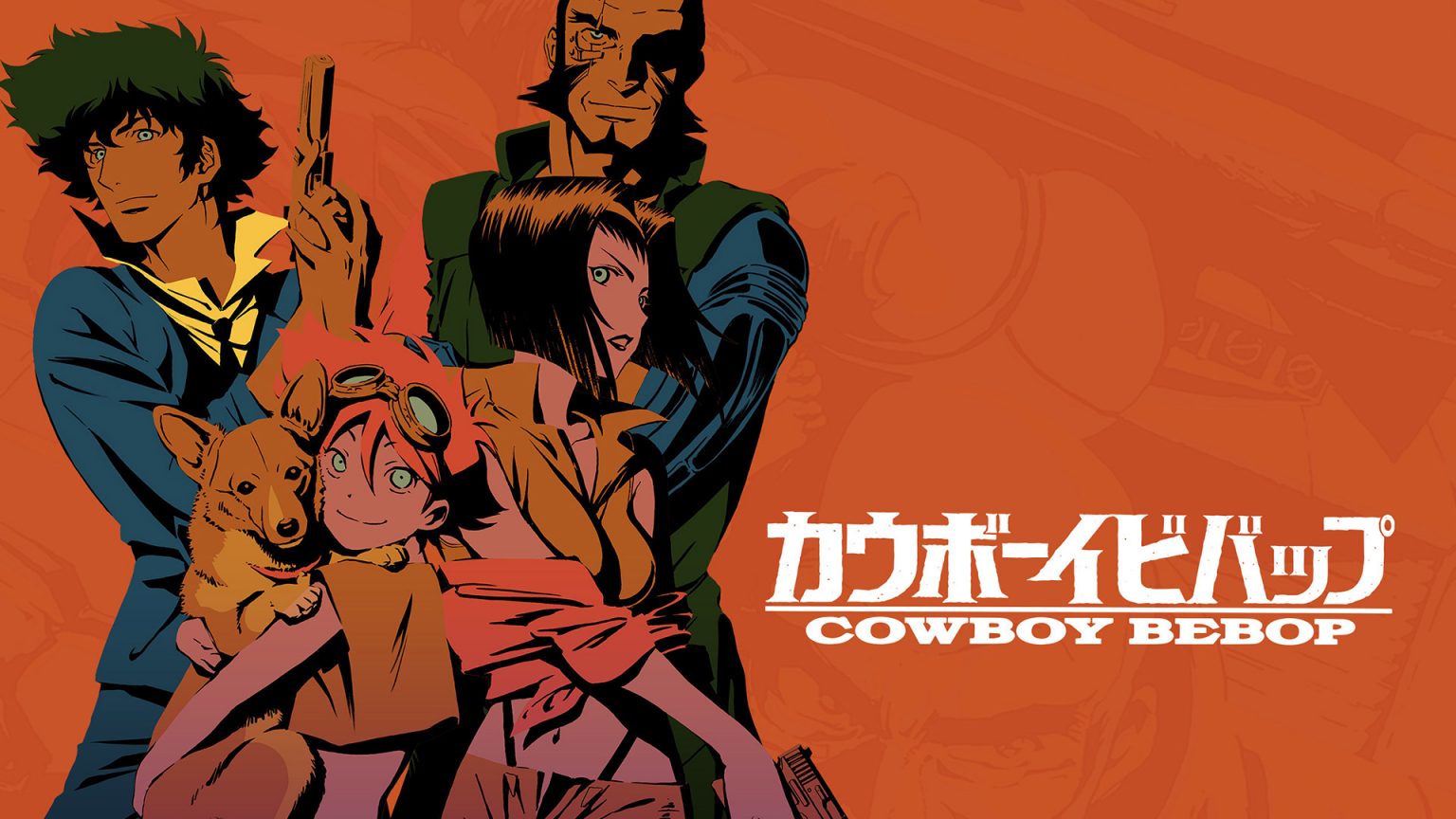 Bang! The upcoming live-action version of beloved anime “Cowboy Bebop” has just wrapped the filming of season one. Originally set to debut on Netflix in 2020, production has faced a couple of set backs over the last year, but it would appear that everything has finally come together to complete filming.

Pineda, who has also appeared in CW dramas “The Vampire Diaries” and its spin-off “The Originals,” is portraying Faye Valentine alongside John Cho as main character Spike Spiegle, Mustafa Shakir as Jet Black and Alex Hassell as Vicious.

Filming had previously been delayed for months due to a combination of events. Naturally, the COVID-19 outbreak caused numerous issues, though filming in New Zealand helped to alleviate some of them. Unfortunately, Cho also suffered a knee injury during filming that set things back between 7-9 months. It’s reassuring to know that Cho’s overcome the injury and not just for the sake of filming.

As we’ve previously reported, a lot of effort and talent is going into this adaptation. The original series director, Shinichirō Watanabe was hired on as a creative consultant, and Christopher Yost is serving as the writer and executive producer for the series. Yost has an extensive history as a comic book author and has also helped pen episodes for “The Mandalorian” and was head writer for “The Avengers: Earth’s Mightiest Heroes” animated series.

At the time of this writing, there’s still no confirmed release date for the adaptation.

One could logically assume that if it couldn’t make the intended 2020 release that 2021 should be good to go, but it’s still best to wait for an official announcement from Netflix. With all good fortune though, hopefully we’ll be seeing Spike and company on our screens later this year.

Until then, see you space cowboy…