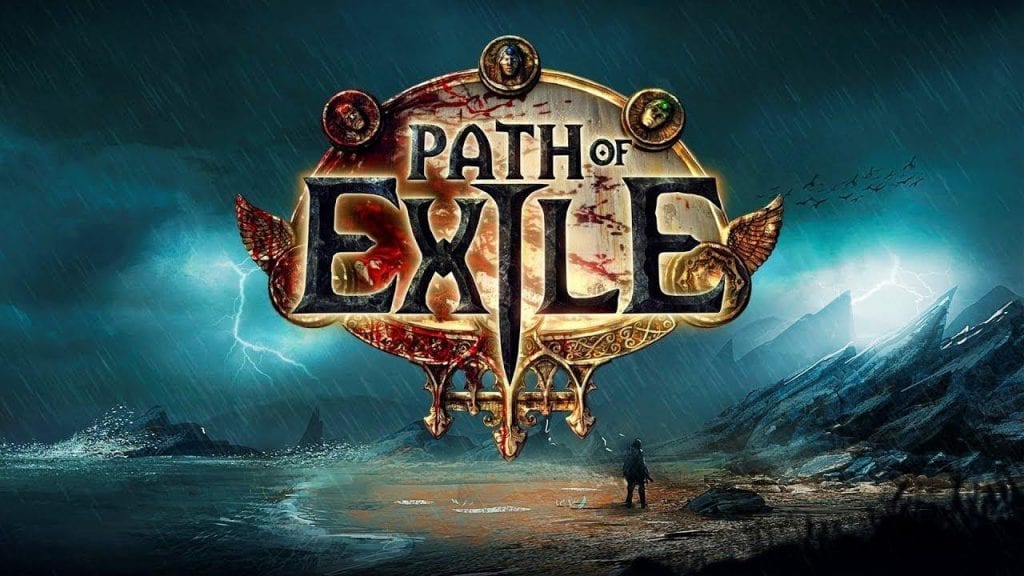 The Top 10 Best Skills Path of Exile Has to Offer

They say that God made everything equal. Well, guess what, he missed that agenda when it came to the skills in Path of Exile.

Putting it plain and simple, there are skills that are simply better than the rest, and our veteran PoE players here at SSEGold have come up with this top 10 list of the best skills that Path of Exile has to offer.

Have you ever wondered what the PoE best skills are? Well, you’re about to find out; so let’s jump right in!

Classes such as the Pathfinder or Trickster will love using this buff as it fits right in with their very popular Chaos and DoT builds.

The Herald of Agony buff provides your character with a chance to poison as well as increased poison damage. Poisoning your foe with this buff active summons an Agony Crawler that employs area attacks and projectiles.

The best part about this skill is that the minion’s damage can be increased to great heights in numerous ways, such as Gem Level Boosts, Circle of Nostalgia that directly buffs this particular skill, Frenzy Charges and so much more!

Do you have any character at all that is currently sitting in your game, equipped with Daggers? Have you learned the Backstabbing passive with them? No? What are you, insane?

Firstly, you get a massive 40% increased chance to land a critical strike and an additional 30% chance to crit enemies that are at full health.

Which means that if you’re equipped with Daggers and are attacking an enemy possessing full health, you have a 70% to crit, which, additionally, has a 70% crit damage multiplier. I know, bonkers.

Throughout this Path of Exile skills list, Arc is the most no-nonsense type of skill summoning a stream of lightning that chains itself between multiple targets.

With the Archmage Support Gem, this skill can reach absurd amounts of damage, the best part being it hitting multiple targets at once, providing unparalleled burst damage.

Arc is a skill that can be capitalized on by newbies, letting them simply press the skill button and let it do its magic, and also by veterans that can figure out builds that boost Arc to its full potential.

You’d be lying if you said you never wanted to be a sick-ass ninja, being all cool and stealthy. The Smoke Mine enables you to do just that. I guess dreams do come true, eh?

Throwing a mine on the desired area creates a smoke field that teleports the player into it while leaving a smoke field where the player was originally as well. This field of smoke triggers a blinding effect that cripples enemies trying to overpower you, letting you to swiftly get the upper hand.

The ‘PoE best movement skill‘ title would definitely go to Smoke Mine, as very few skills play the roles of utility, evasion, and movement at the same time.

Like Smoke Mine, this skill also works as a movement skill in PoE, except it doubles as an attack at the same time, which is its main selling point.

Perfect for Dexterity-based characters, Whirling Blades works as a dash that covers a relatively short distance. The lack of distance covered is not an issue when you take into consideration how quick the dash is along with the damage that it deals.

The role compression Whirlwind Blades offers is the reason why this seemingly lackluster “movement skill” is seen to be mained on some builds as well. However, it does require a skilled player to boast its full potential.

And skilled players don’t sprout out of nowhere. Everyone has to start somewhere, and getting the push you need to put you at your full potential is what we at SSE Gold are here to do.

Our team comprises of trusted members that have been selling gold reliably and safely to thousands of returning customers since 2007. Feel free to reach out to us at anytime, we are here to help!

A channeling melee attack, Blade Flurry attacks an enemy in front of the player at random while conveniently damaging enemies nearby as well. Any player equipped with a Claw, Dagger, or a One-Handed Sword simply cannot miss out on the sheer scaling damage this skill can achieve.

Each usage of this skill upgrades its stage, providing a 20% damage boost each time, up to 120%.

That, coupled with the fact that this skill is able to reach a monstrous 334% weapon damage per second, makes me believe that this is the PoE best single target melee skill out there.

Even though Bow characters have a bad rep when it comes to gearing in early-game, this skill does not care for subpar gear, but rather, mitigates that.

Possessing any kind of bow with additional DoT like poison or even scaling chaos damage is all that Toxic Rain needs to be enabled into one of the best bow skills in the game.

The arrows that this skill launches into the sky land on the ground, dealing significant damage while releasing spores that cause deadly chaos DoT. Classes that specialize in damage-over-time like the Trickster and boost this skill’s potential to a whole new level with the Path of Exile currency like PoE Chaos orbs and Exalted orbs ingame.

Raise Spectre stands out as one of the PoE best skills despite the various nerfs Spectres received in the recent patch. Plus, who doesn’t want their personal undead army to do their bidding?

Any enemy that isn’t a boss can be reanimated into your servant. Imagine enemies like Baranite Preachers or Solar Guards that give you a grueling time beating them, only to have them join your side afterwards. The stronger the enemy you defeat, the more potential this skill gains.

A strong melee skill that delivers just what it promises: deadly physical fire damage that vaporizes foes with its potent single-target, as well as AoE damage.

Molten Strike, when used at the right moments, can be the deadliest skill in the game, be it for mobbing or for bossing; when stacked with extreme quantities of bonus projectiles and Attack Speed, Molten Strike is able to sear through bosses and make quick work of them.

Use it for clearing a group of mobs as well, as its AoE gets larger after the first hit, providing deadly exponential damage.

With players unanimously agreeing on this skill being among the best damage mitigation skills, Steelskin is a must pick on defensive builds.

This guard skill provides you with an additional amount of health that absorbs 75% of the damage you receive, making you incredibly tanky.

Coupling this effect with effects from any movement skill like Dash or Smoke Mine will make you nigh unstoppable, giving insane survivability with evasion and tanking capabilities.

And those were our top 10 picks for the PoE best skills. Liked our content? Make sure to browse through Nerdbot to enjoy similar stuff! Happy gaming! Want to experience more games? Here comes the guide of Top 10 Best Open World Games Around Right Now.