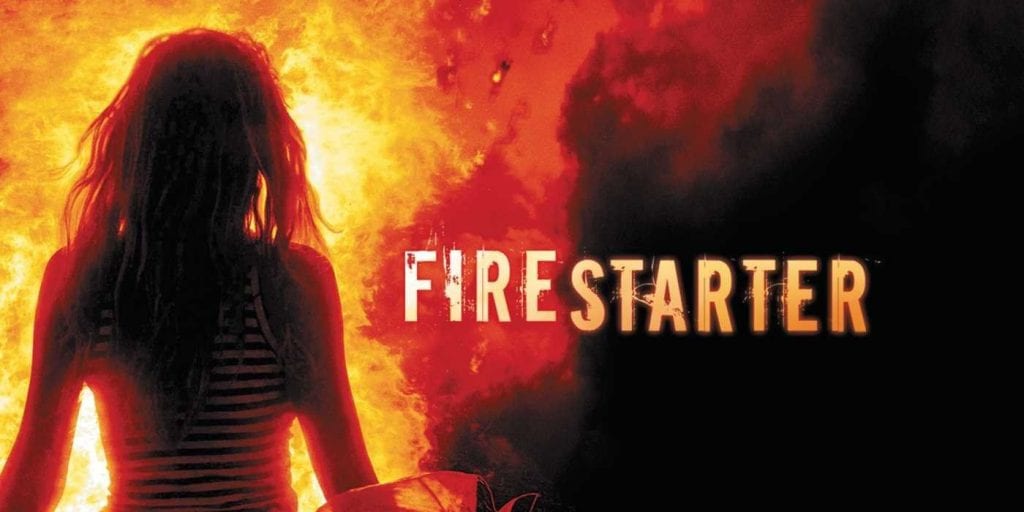 Blumhouse continues to churn out films, with or without female directors. Next up for the studio is a reboot of Stephen King‘s “Firestarter.” The last time we saw “Firestarter,” it was the original 1984 film starring Drew Barrymore as Charlene “Charlie” McGee.

“Firestarter,” coming from Universal Pictures and Blumhouse, will be directed by Keith Thomas (“The Vigil“) from a script by Scott Teems (“Halloween Kills“). Jason Blum of Blumhouse and Akiva Goldsman are producing. Martha De Laurentiis in on board to executive produce, an interesting thing as she originally did the same for the 1984 version. (And, you know- “Dune.”)

King has let it be known for years that “Firestarter” is one of the adaptations of his work he’s never really been happy with. He even went so far as to describe 1984’s film as “flavorless” like “cafeteria mashed potatoes.”

Obviously, there really isn’t anything else to report yet, but we’re hopeful additional information about the film is coming.