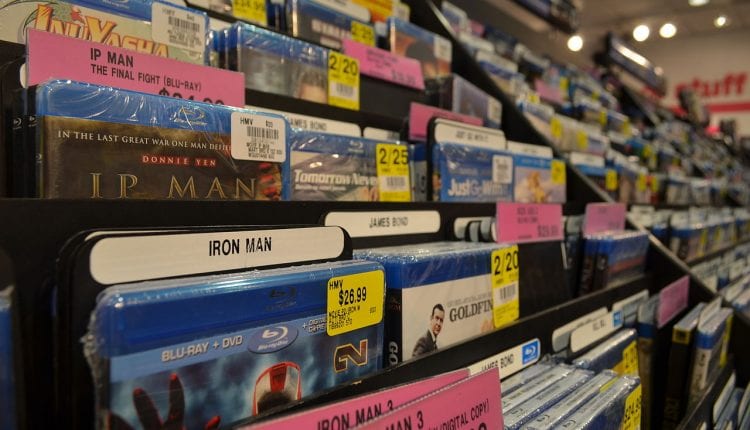 No, Warner Bros. is NOT Ending DVD, Blu-ray production in 2022

The last few days has been a tumultuous one for physical media collectors and online news outlets. Articles and social media posts were alight with news that Warner Bros. was supposedly moving out of the Blu-ray and DVD market in 2022. As it turns out, those reports were based off of some out of context messages about “Looney Toons” from someone with no actual affiliation with Warner Bros. home media distribution.

The confusion started when on April 19th, 2021, a Twitter user shared screen shots of comments made by noted animation historian, Jerry Beck. The user in question will remain nameless here, as the tweet has since been deleted and it seems like they just interpreted Beck’s comments in a different way then they were intended.

Other sites reported on the story, and Twitter users who screen captured the tweet before its deletion, showed Beck’s post as basically stating that there were no upcoming plans to celebrate the anniversaries of Daffy Duck or Tweety Bird. Warner Bros. would be transitioning away from physical media with no plans for classic cartoons on Blu-ray or DVD. He would later mention that while the Tex Avery cartoon collection sets sold well, the focus of WB going forward would be streaming via HBO Max.

It’s pretty clear from the context of Beck being a cartoon historian, the comments being shared in a cartoon appreciation Facebook group, and the fact that cartoons themselves are referenced throughout the post, that he wasn’t talking about physical media as a whole from Warner Bros. However, the original tweet that shared the pictures of these posts came across as quite alarmist, telling people to get Warner Bros. DVDs and Blu-rays while you can, because they’re being phased out in 2022.

The “story” that Warner Bros. was leaving the physical media market started to pick up steam. News articles were written online and social media posts were being shared without the original context or seemingly, any understanding of how Jerry Beck wouldn’t have some huge, deeper knowledge of the inner workings of Warner Bros. home media distribution plans.

It got to the point where on the evening of April 23rd, Beck took to his Facebook group, Cartoon Research, to address the misinformation being spread:

All of what he states makes perfect sense. As a freelancer who works with them on some cartoon-based releases, that’s where his knowledge of things would come from. And if you’ve ever worked as a freelancer, hired on by a big company, then you’d know first hand that most of the time you don’t even know when the next job they’ll hire you for is going to be let alone their corporate strategies.

So no, as far as anyone knows, Warner Bros. is not ending its production of DVDs or Blu-rays in 2022. Is there sill a heavy emphasis on streaming? Yes, yes there is. Have physical medium sales slumped? Yes, that’s true too. But as long as there’s a robust collectors market, data caps on internet, complete lack of high-speed internet in various chunks of the country, and a desire to actually own a copy of something; physical media will still be around for a while longer.