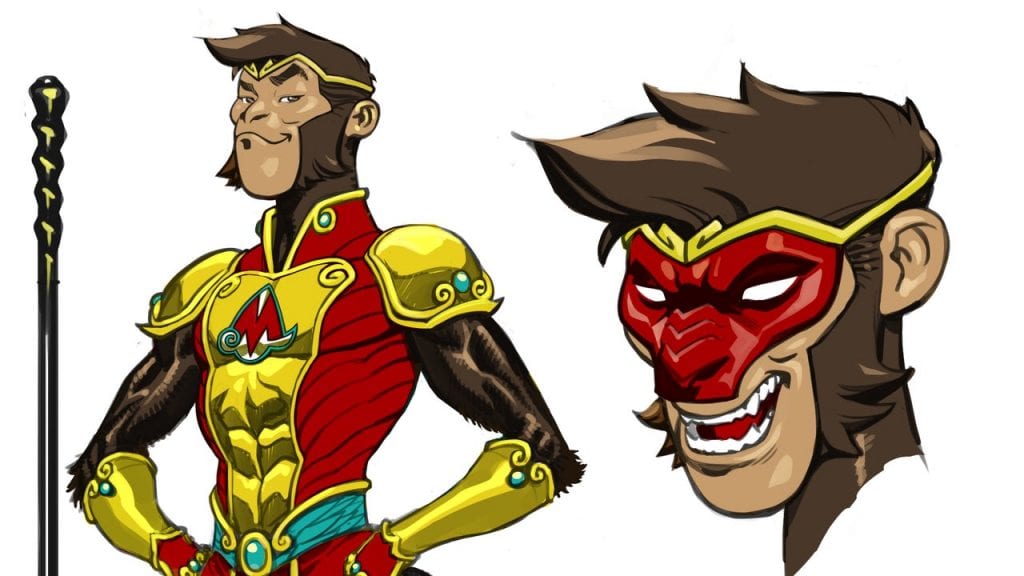 DC Comics is planning to celebrate Asian American and Pacific Islander month this May with a new one-shot anthology comic. “DC Festival of Heroes: The Asian Superhero Celebration” will include new work from creatives like Jim Lee, Mariko Tamaki, Dustin Nguyen, Greg Pak, Sean Chen, Amy Chu, and many more. Among the pages of the celebration of Asian characters, a new hero is being introduced!

Created by writer Gene Luen Yang and artist Bernard Chang, new hero The Monkey Prince will be joining the ranks of DC Comics’ many superheroes. Inspired by the classic historical fiction character Sun Wukong (often better known as the Monkey King) from epic fantasy tale “Journey to the West,” The Monkey Prince will appear in a story by Yang and Chang, in which the new hero teams up with Shazam to battle Chinese demons and the evil Dr. Thaddeus Sivana.

“DC Festival of Heroes: The Asian Superhero Celebration” is set to release on May 11th 2021, with a variety of variant covers from some of DC Comics’ top artists.