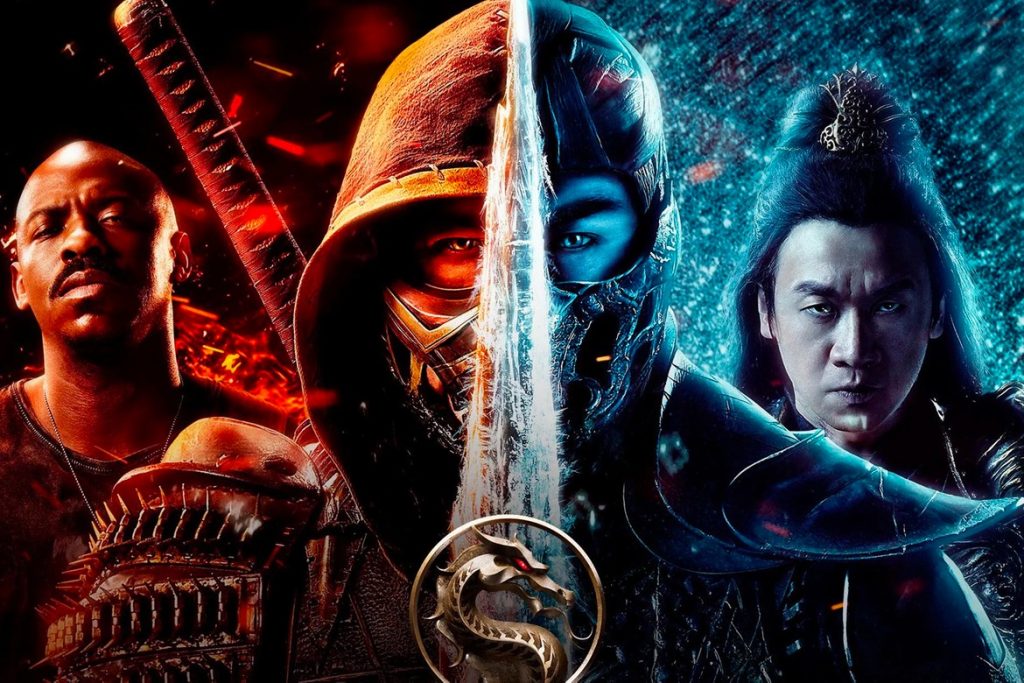 As things start to shift towards reopening and some small semblance of ‘normal,’ it shouldn’t be a surprise that studios are still moving around their film releases. For over a year, the film industry has been in a state of panic re: theaters. Disney, WB, Universal, and Sony have all experimented with a mix of digital and theatrical releases. But, with the pandemic still prevalent, a solid slate of movie dates is still elusive.

This isn’t the fault of the studios, or the movie theaters. This is completely a case of needing to wait patiently for the vaccination numbers to continue to climb.

That said, anytime a film or multiple films get shifted, it’s a pain in the ass to keep track of. This is said as a professional in the industry, as well as a fan.

“Venom: Let Their Be Carnage” is being delayed by another week. The Tom Hardy-starring sequel to 2018’s “Venom” will now open on September 24th, 2021.

“Resident Evil: Welcome to Raccoon City” has also moved, and will now open on November 24th, 2021.

“Mortal Kombat” has also been pushed a week. It will debut exclusively streaming on HBO Max (and some select theaters) on April 23rd, 2021.

So, all in all, not really BIG changes or shifts. Just ones to be aware of.

We’ll do our best to keep an eye on any/all major studio releases as they move around. Stay safe.