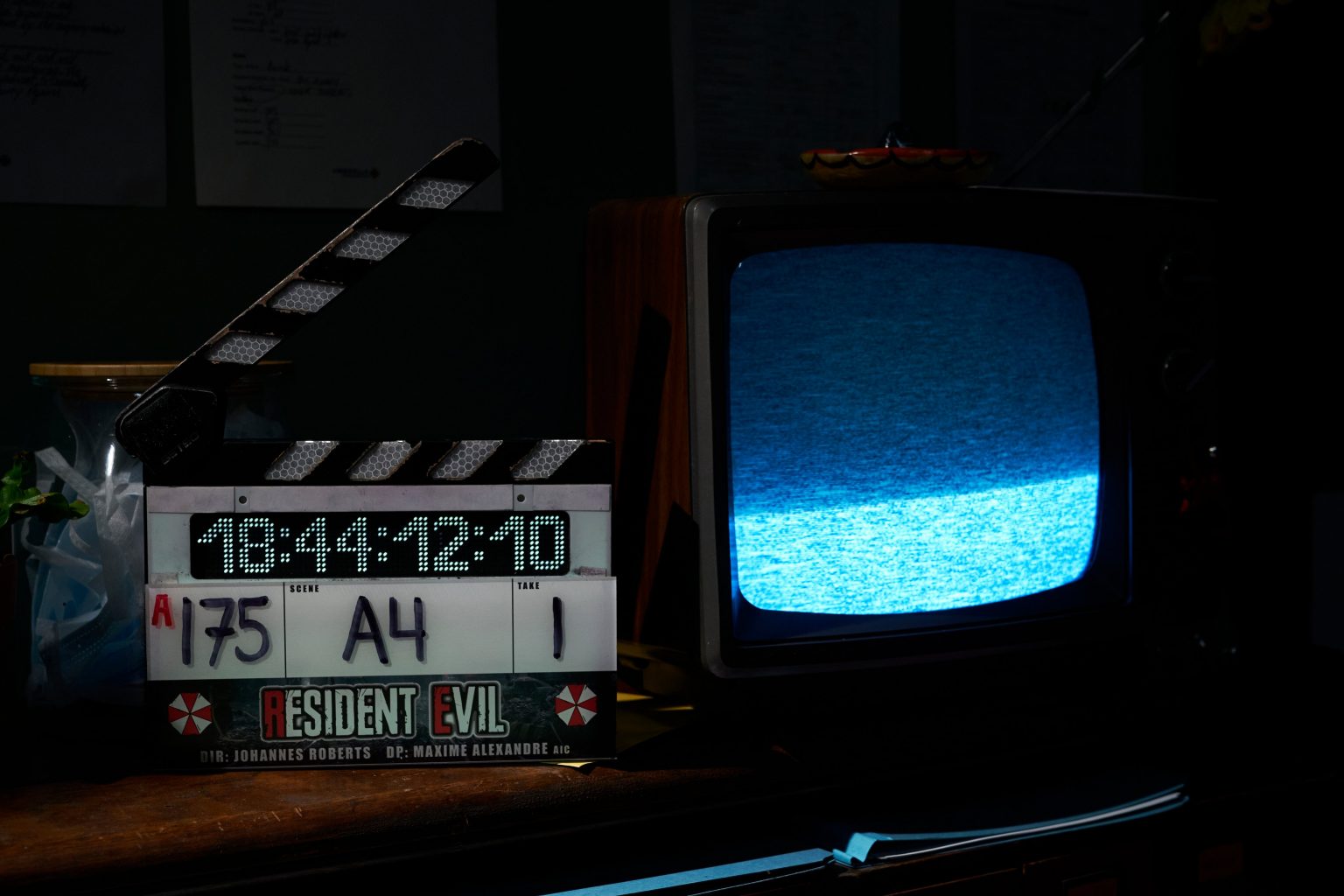 We still think the very idea of Sony Pictures rebooting zombie film franchise “Resident Evil” so soon after the final chapter hit theaters is a bold move. One that we don’t really agree with, but that’s not what the news is today.

According to the official Sony Pictures social media accounts, production on the “Resident Evil” reboot has officially wrapped as of today. The studio shared this image with anxious shambling fans.

We know a little bit about this reboot, which pretty much only means the cast at this point. Donal Logue will be playing Brian Irons, Raccoon City’s Chief of Police.  Kaya Scodelario (“Maze Runner“) will play Claire Redfield alongside Hannah John-Kamen (“Ant-Man and the Wasp“) as Jill Valentine, Robbie Amell (Upload) will be Chris Redfield, Tom Hopper (The Umbrella Academy) will be Albert Wesker, Avan Jogia (Zombieland: Double Tap) will be Leon S. Kennedy, and Neal McDonough (Yellowstone) will be William Birkin.

We’ll let you know when Sony gives us an idea of when this “Resident Evil” reboot film might hit theaters.

Don’t forget to pick up your copy of the ultimate “Resident Evil” box set!