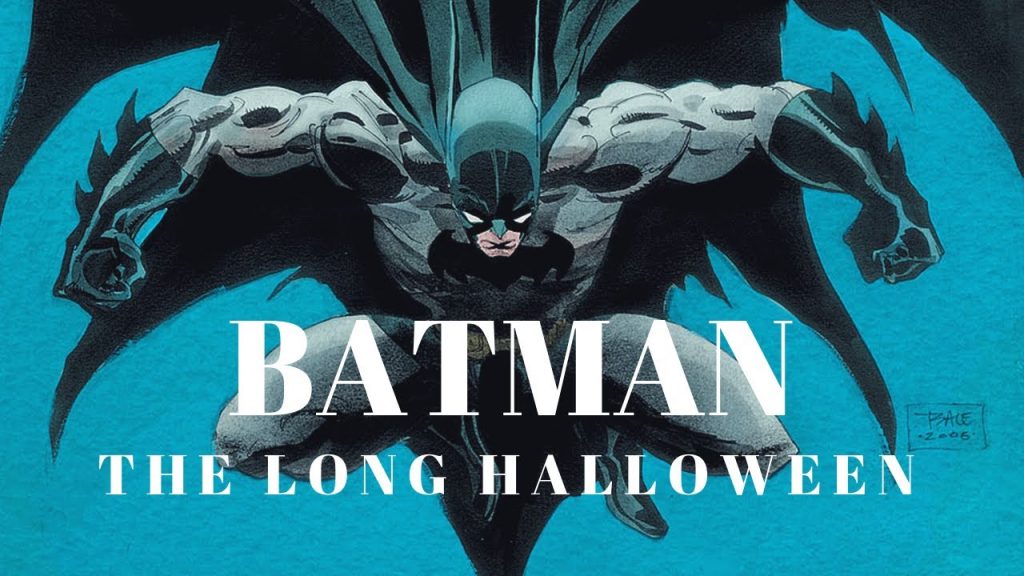 After a long and complicated road, Batman fans finally know who will be bringing classic 90s comics tale “The Long Halloween” to a screen near you. Announced back in August of 2020, “Batman: The Long Halloween” animated film will be released in two installments. This morning, Warner Bros. Animation, DC and Warner Bros. Home Entertainment announced the full cast list for the project.

“Glee” star Rivera, who sadly lost her life in 2020, completed all her Catwoman vocal recordings for both parts of the project.

Chris Palmer directs from a script by screenwriter Tim Sheridan. The pair previously worked together on “Superman: Man of Tomorrow,” another animated feature film, that starred Darren Criss as Superman.Michael Uslan and Sam Register serving as executive producers, along with Butch Lukic as supervising producer. Jim Krieg and Kimberly S. Moreau are producing.

“Batman: The Long Halloween Pt. 1” is expected to release sometime this year. We’ll let you know what else we hear about it and other projects.