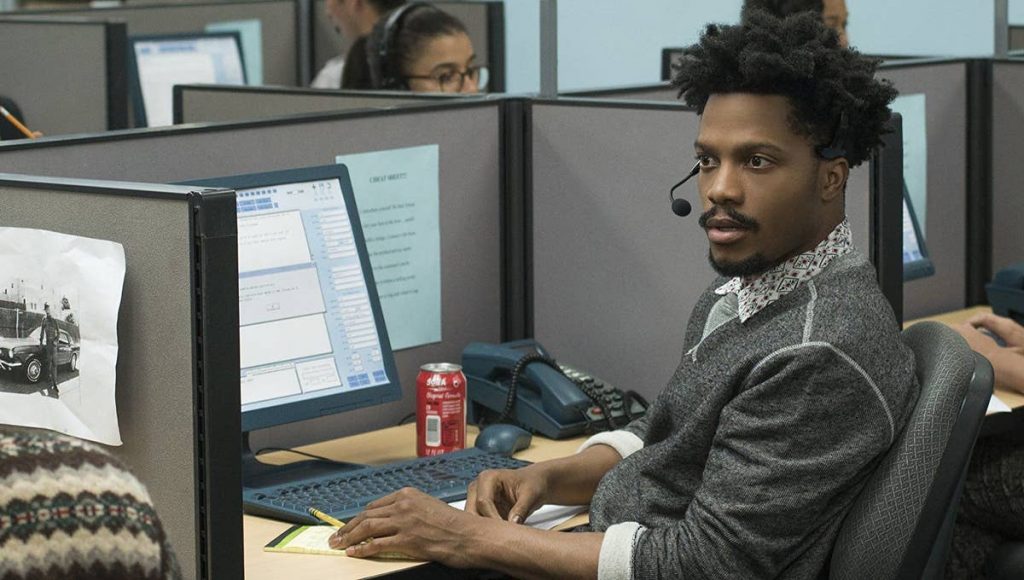 Neither snow nor rain nor heat nor gloom of night stays these couriers from the swift completion of their appointed rounds…of espionage! A recently announced film project from Amazon Studios is set to humorously feature the United States Postal Service in their true capacity as an elite organization of super spies. At the center of it- hot off the heels of starring in “Coming 2 America”– Jermaine Fowler.

Originally reported by Deadline, Fowler is in talks to star in “The U.S.P.S.” as the main character, Michael. Michael’s world gets turned radically upside down after his postal carrier mother is killed. It’s soon revealed to him that his mother was not your ordinary postal worker, she was a super spy and the USPS is much more than it seems.

Immediate initial comparisons could be made to 2014’s “Kingsman: The Secret Service” which gleefully and hysterically sent up the genre of spy-films while still maintaining a sense of heart and action packed pacing. Of course, with the current project so early in development, it’s unfair to fully compare them.

Previous to being picked up by Amazon Studios, “The U.S.P.S.” has been added to The Black List, a compilation of unproduced screenplays generating buzz around the industry. Scriptwriter Perry Janes was selected in 2018 to be a part of Ron Howard and Brian Glazer‘s Imagine Impact program, aiming to cultivate stories and writers from around the world. Jane’s only other credit as a writer is his self-directed shot film “Zug” from 2012. So his script for The U.S.P.S. being picked up for production would really be an underdog success story for him.

Fowler meanwhile has been on a tear lately, appearing in “Bojack Horseman,” “Judas and the Black Messiah,” and “Sorry to Bother You” in addition to the aforementioned “Coming 2 America.” With the exception of the latter’s mixed reviews, Fowler has been in a string of films that have received immense amounts of critical praise, bolstering the rising star’s reputation amongst critics and audiences alike.

Maybe “The U.S.P.S.” will be a nice pick-me-up for the postal service considering the struggles its gone through in recent months.

As production moves along though, we’ll make sure to provide any updates, post-haste.