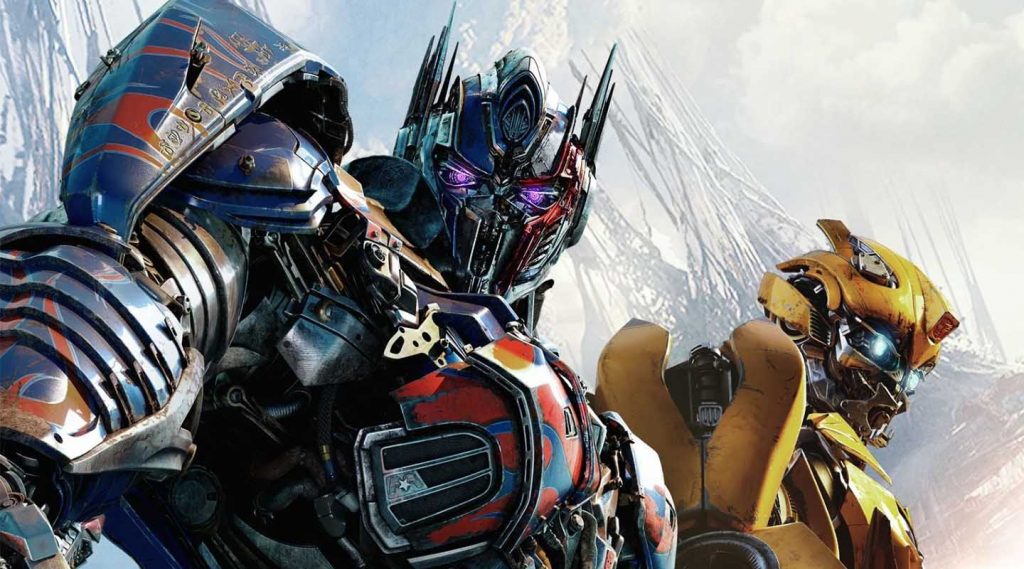 Paramount Pictures is moving ever forward with a brand new chapter in their “Transformers” film franchise. The sentient robot saga will continue with a brand new stand alone movie, and as of today, we know who’s in charge.

According to our friends over at Collider, Angel Manuel Soto will be directing. Marco Ramirez (“Sons of Anarchy,” “The Twilight Zone” 2019) will be writing the script.

Soto and Ramirez’s film is reporteldy a stand alone, much like 2018’s “Bumblebee.”

Stephen Caple Jr. (“Creed II“) will be directing another “Transformers” film, which will technically be the 7th from Paramount Pictures.

This story is still developing, and we’ll let you know what else we hear about it.