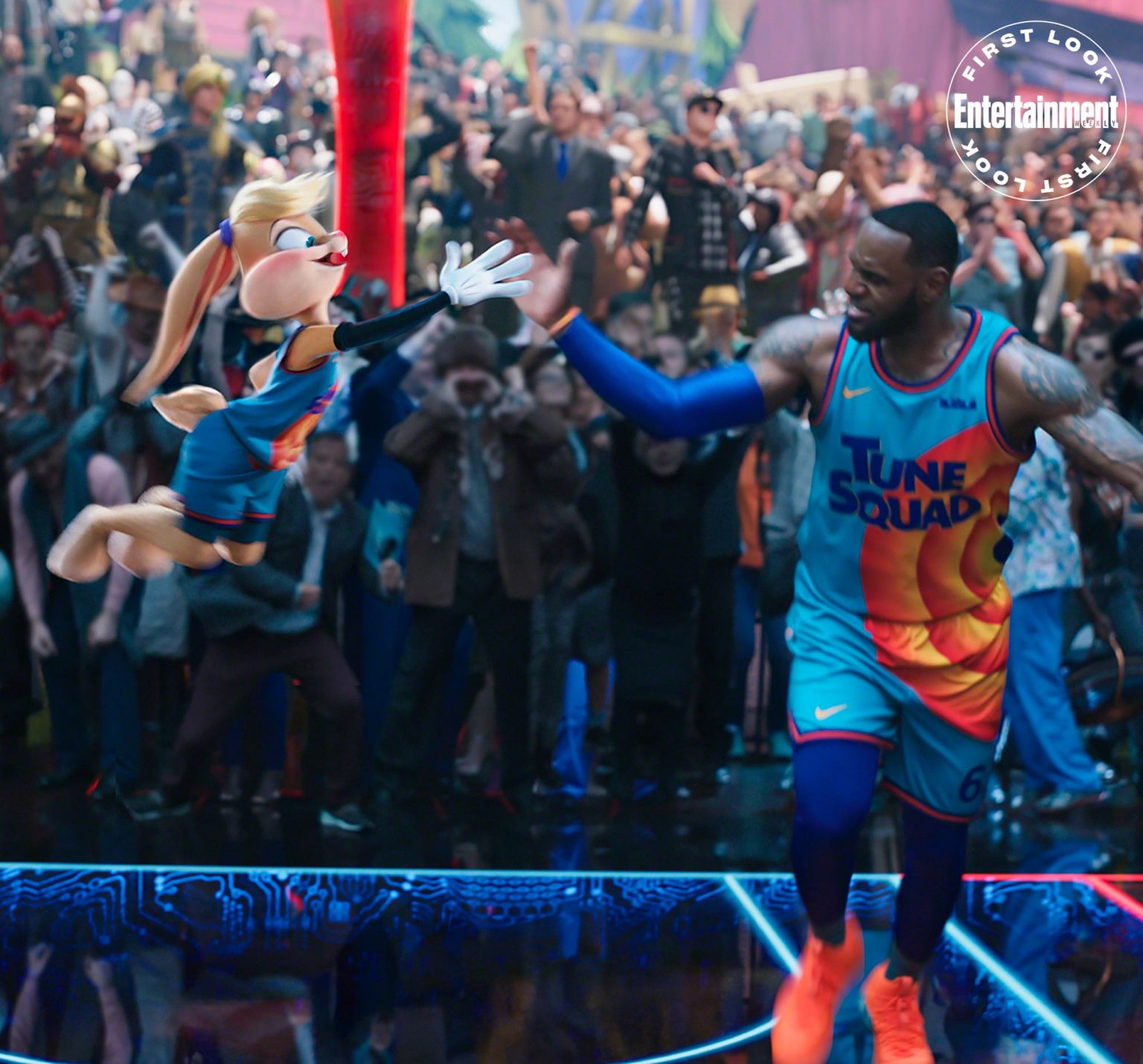 Yeah, we still think it’s weird out of all the possible films to remake, Warner Bros. Pictures opted for the live-action meets CGI sports flick “Space Jam,” which featured none other than Michael Jordan alongside the Looney Toons.

Of course times change, and a new king of the court, LeBron James, has taken over, but the Toons are still hoppin’.

You can read more of what James had to say about “Space Jam: A New Legacy” in Entertainment Weekly’s cover reveal article here, and enjoy this official gallery of images from the film below:

While we haven’t gotten a full trailer yet, HBO Max did include a tease of the upcoming film in one of their sizzle reels, which you can see below.