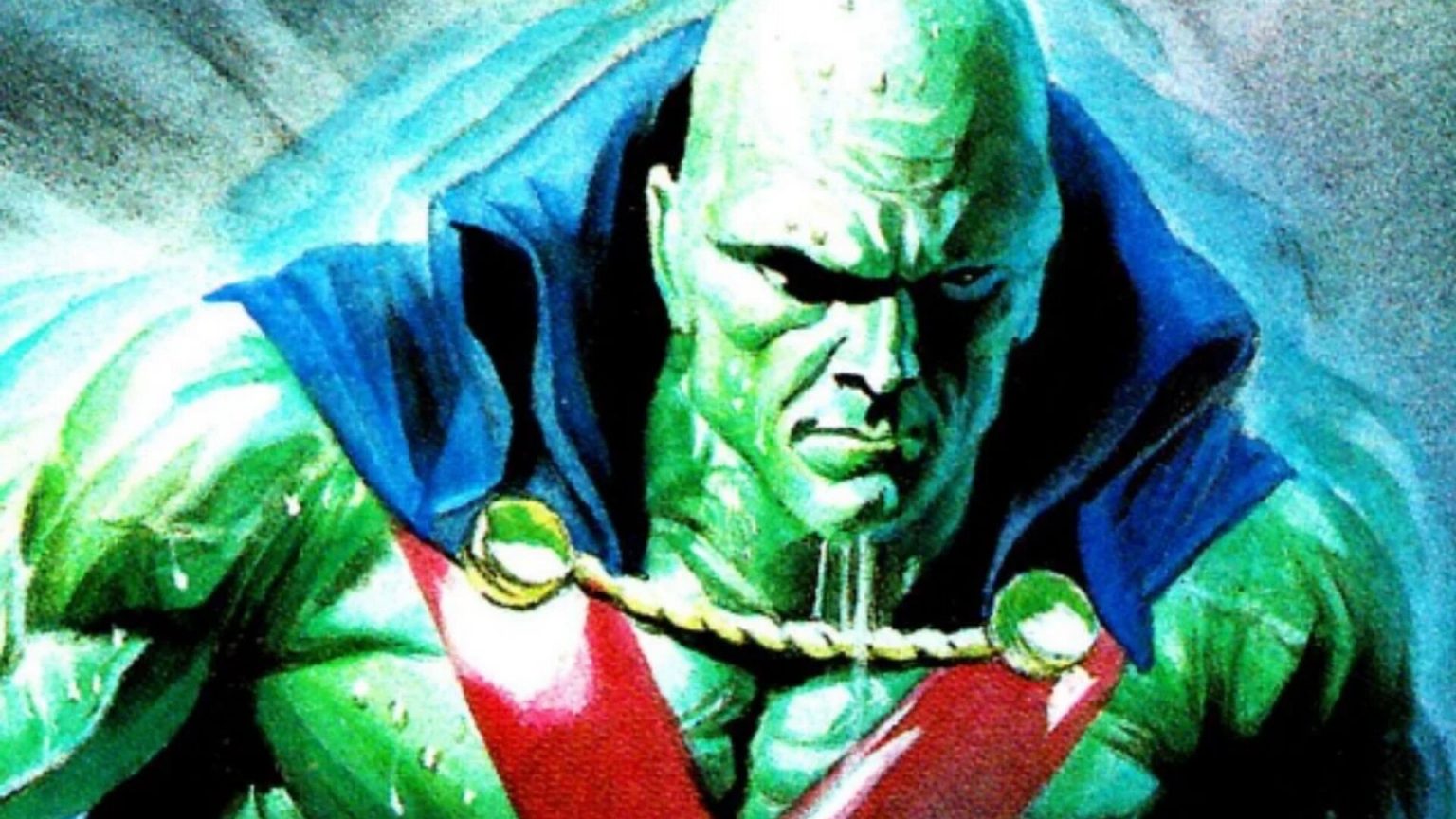 We’re actually kind of miffed we didn’t get to see Harry Lennix as Martian Manhunter in “Justice League,” because that casting is awesome. This was one of those casting things that had been rumored during the original theatrical run of the film. According to Lennix himself, his “Man of Steel” and “Batman v Superman: Dawn of Justice” character General Swanwick was actually J’onn J’onzz the entire time!

While speaking with Collider, Lennix confirmed not only the casting, but the news his Martian Manhunter was originally included in the Snyder Cut of “Justice League.”

It’s a pretty great interview, so check it out here.