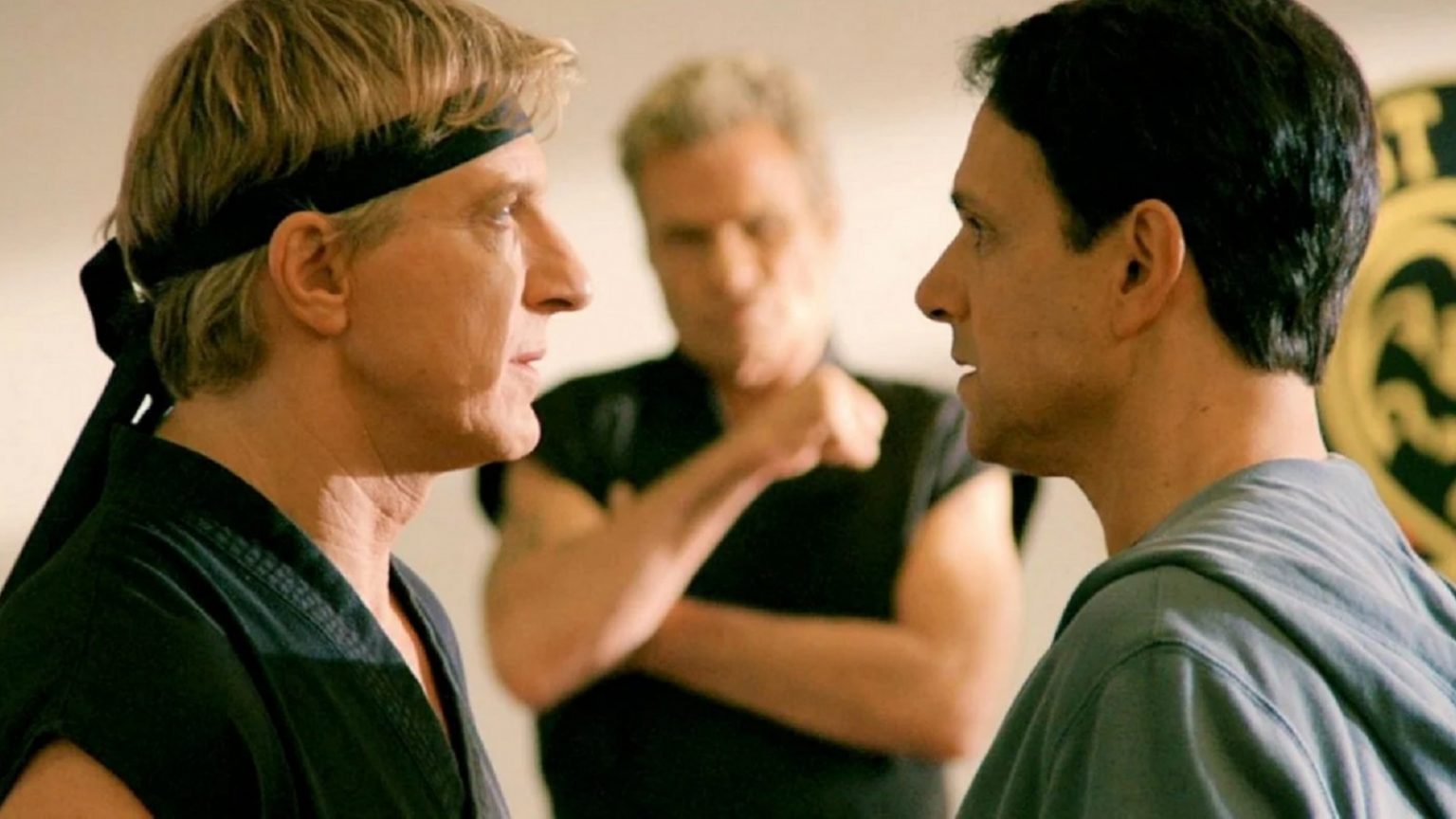 Time to get excited because the filming for “Cobra Kai” season 4 is officially underway. The official Twitter account for the Netflix series tweeted a picture of the script for the first episode.

Season 4 will show us the results of what happened in the third season.

The fourth season of “Cobra Kai” is rumored to release on Netflix in January of 2022. Jon Hurwitz said that the seasons coming out would be about a year apart and if that’s the case it puts the season premiere in January.

In the third season we saw Johnny Lawrence and Daniel LaRusso team up to train the kids together. After Kreese got his hands on Johnny’s son Robbie and stole the Cobra Kai Dojo out from under him things boiled to a head. At first it was dojo against dojo. Cobra Kai against the Miyagi Do. Now with Johnny working with Daniel we’ll get to see these kids develop their karate and match up against Cobra Kai in the All Valley Tournament.