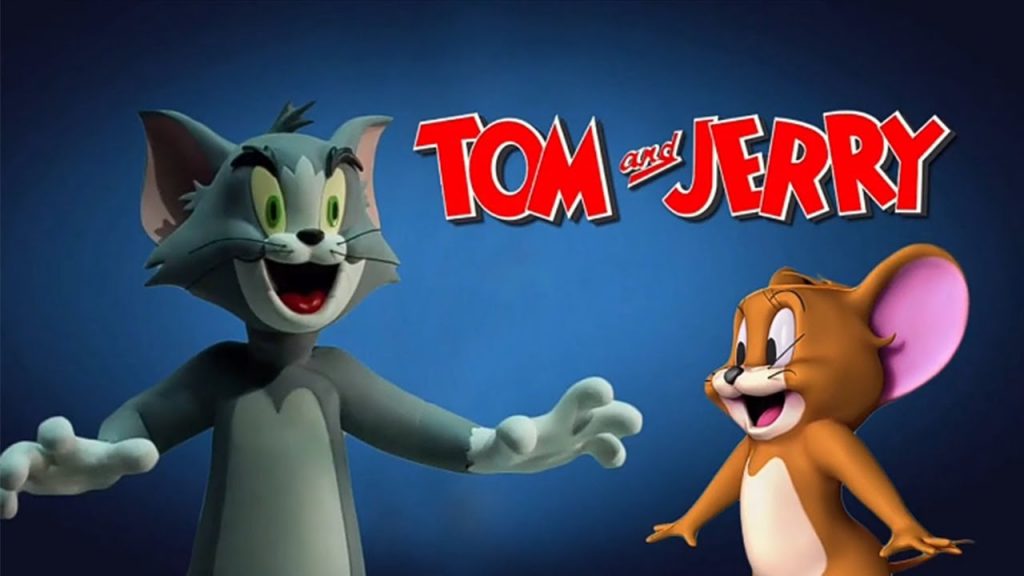 Despite having an 80 year-long run, you’d be hard pressed to find anyone that asked for a new “Tom & Jerry” movie. Even from the announcement and release, the film felt more like a studio obligation to maintain the rights than it does an attempt to try and keep the beloved duo relevant.

By all accounts, “Tom & Jerry” falls flat, running way too long and proving that the duo, regardless of their longevity, simply don’t have the means to survive in a feature length format. Even if the nostalgia of bringing them back to life for one last ride was a good idea, “Tom & Jerry” is the wrong vehicle for all of the wrong reasons. Though visually strong and the occasional chuckle, “Tom & Jerry” seems made for no one, too adult in story and context to be for children and too poorly written and mashed together to be for adults.

Directed by Tim Story (“Fantastic Four,” “Ride Along“), this film features the duo in New York City, with Tom trying to be street musician and Jerry trying to find a new place to live. Both decide that the prestigious Royal Hotel is where they should end up, which is set to be the host for “the wedding of the century” in a few days. Of course, the hotel isn’t big enough for the both of them. Of course, hijinks ensue and their ageless rivalry may end up ruining everything. At the center is Kayla, a young girl who lies her way into a temporary job at the hotel and is charge with eradicating their mouse problem before the wedding takes place. Naturally she befriends them both, and all have to work together to make sure the hotel and wedding (literally) don’t come crashing down on them.

For its strength, it does look good. Really good, actually. The blend of live action against old cartoonish animation brings both worlds to life seamlessly, opting for a more “Who Framed Rodger Rabbit” worldview where toons and humans co-exist without any thought or additional attention. This could be disastrous were the visuals not so well done, and “Tom & Jerry” shines when it’s just them battling it out, thrashing a hotel room or wreaking havoc in a luxurious lobby. For nostalgic adults and young children alike, the duo remain the strength of their own world, and their shenanigans are proof of why they’ve withstood the test of time for so long.

But therein lies the problem, too. For all their strength in pairing and animation, the move for a live action comedy relegates Tom and Jerry to support characters in their own film. Because their format has never lent itself to feature films (particularly live action), the film can’t be about Tom and Jerry, making them secondary in their own feature outing. Instead, the dull, one note, caricature human counterparts become the center and the film suffers greatly for it. See, even if you were to make the argument that “Tom & Jerry” is for kids, putting a faux royal wedding, marital communications and the millennial identity crisis as the centerpiece and entry point for the film say otherwise.

The “wedding of the century” and Kayla’s (Chloe Grace Moretz) feeling of inadequacy against her peers storylines are far from kid friendly or even interesting to children, but they are even less interesting to adults who may have tuned in to see more of the cartoon characters they grew up with. “Tom & Jerry’s” story is thin at best, incapable of holding anyone’s interest in-between Tom and Jerry doing what they do best. Obviously, a live action comedy starring two cartoon characters that don’t speak needs a narrative to place them in, and that would be fine if the one the film chooses to go with weren’t so uninteresting. The script doesn’t do any of the familiar faces any favors, plodding from scene to scene with cheesy, stilted dialogue until Tom and Jerry show up again. Spoiler alert: it’s way too few and far between.

All of the actors are simply collecting checks, and that’s unfortunate because I enjoy most of them in much of their other work. Michael Pena as Terrance the Event Manager is the closest thing we get to a villain, and even that’s a stretch for whatever it is he’s suppose to be here. He almost feels miscast, as the lovable MCU narrator persona has perhaps unintentionally overshadowed his actual talents and abilities to be seen as anything else. Ken Jeong as Jackie the Executive Chef might as well just be Ken Jeong as himself, no need to pretend he’s any other character. That’s not a knock on Jeong, either. The film as whole isn’t strong enough and doesn’t care enough to warrant him attempting to be an actual character here.

For some reason, Rob Delaney as Hotel Manager Dubros seems perfectly at home. He’s not any better than anyone else mentioned, he just seems to fit better being himself that many of the other actors surrounding him. He’s strangely comfortable saying things like, “Tom is an employee. He wears a name tag.” It is effortless self awareness, and even for something as uninteresting as “Tom & Jerry” is notable even if it’s not enough to make the movie any better.

This may be nitpicking, but Tim Story’s attempt to “cool” up “Tom & Jerry” with a hip hop soundtrack is as jarring to write as it is to hear. Tom and Jerry are many things, but cool and hip isn’t one of them, and Story’s strange attempt to force them into that lens is telling of just how out of touch he is with the source material. To be honest, and I really NEVER thought I’d say this, but this movie could’ve probably used some of his lively mile a minute yelling from long time collaborator Kevin Hart. The cartoon characters are larger than life, so the human characters should at the very least come close to matching them, which Hart could probably do pretty well. Instead, Story tries to dumb all of our live action characters down and trap the duo into a grounded, baseless and semi-social parody reality not fit for any child wanting a fun cartoon and boring as hell for any adult forced to sit through it.

Tom and Jerry work best in small doses, and “Tom & Jerry” is proof that the only thing that can actually slow them down is a live action, feature length movie. Everything outside of the duo is largely forgettable and dull, with very few jokes landing and conflicts that feel forced rather than interesting. All of this makes Tom and Jerry afterthoughts in their own movie, bogging everything down heavier and heavier minute by minute. 10 minutes is the sweet spot for the pair; 100 minutes is a drag, stretching an already thin premise far beyond its means.

“Tom & Jerry” is currently available to stream on HBO Max. If you haven’t joined HBO Max already, you can do so by clicking here and giving them a try. Note that NERDBOT will receiving a commission from your signing up, so it helps us keep on delivering you more great news and updates.