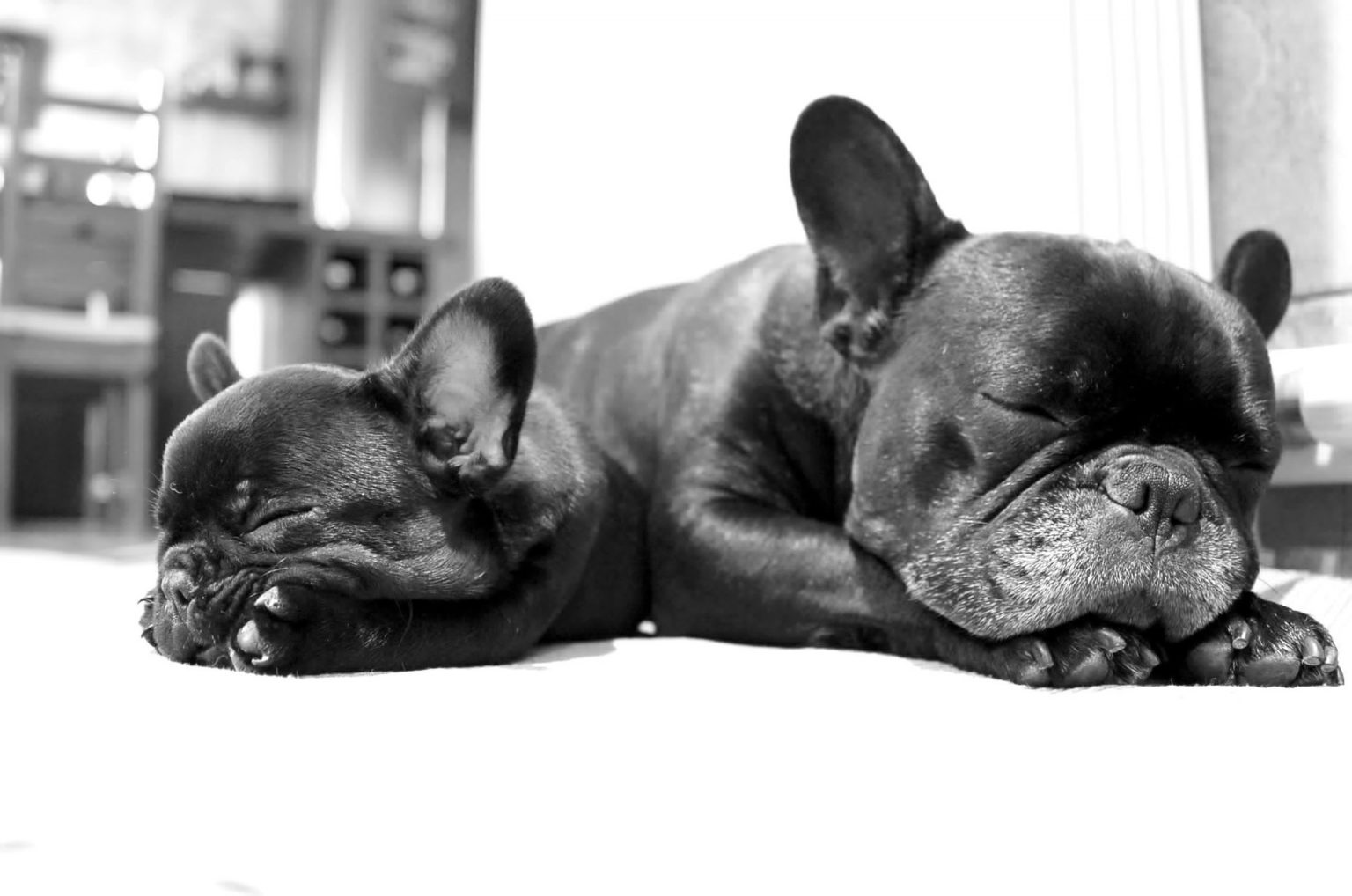 Image by makunin from Pixabay
Animals

We are very sad to report that two of Lady Gaga‘s French bulldogs have been stolen by assailants who shot the dog walker last night in Hollywood. The reports varied initially, but thanks to LAPD, we have a better idea of what happened.

The dog walker, who has yet to be identified, was out walking three of Gaga’s French Bulldogs- Koji, Gustav, and Ms. Asia- in Hollywood around 10pm on Wednesday night. The dog walker was approached by a man with a gun (possibly two, no one seems to know) and shot.

Koji and Gustav were both taken, but Ms. Asia was able to get away, and was recovered by one of Gaga’s bodyguards.

Gaga is currently in Rome filming, but has since offered a “no questions asked” reward of $500,000 for Koji and Gustav’s return. Anyone with information on the missing pups or the possible dognapper, please email [email protected] with any tips.

We do know that the dog walker is expected to make a full recovery.