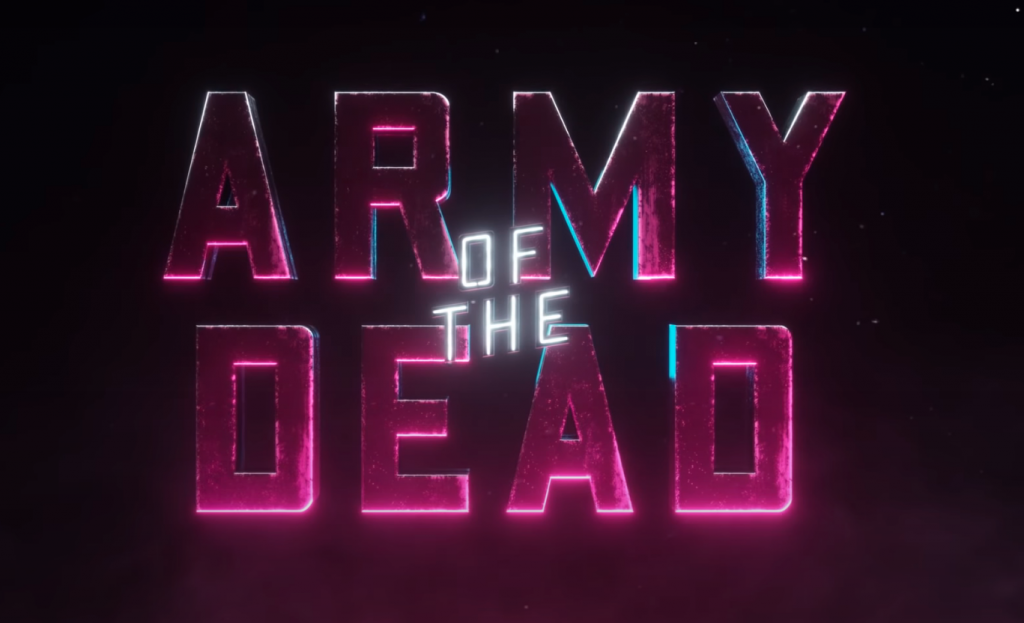 As much as we make fun of Zack Snyder‘s dark and brooding style sometimes, we are actually looking forward to his upcoming zombie flick for Netflix, “Army of the Dead.”

Zack Snyder penned the story, as well as writing the script with Shay Hatten and Joby Harold. Snyder also directed “Army of the Dead.”

Check out the first teaser trailer for it below: