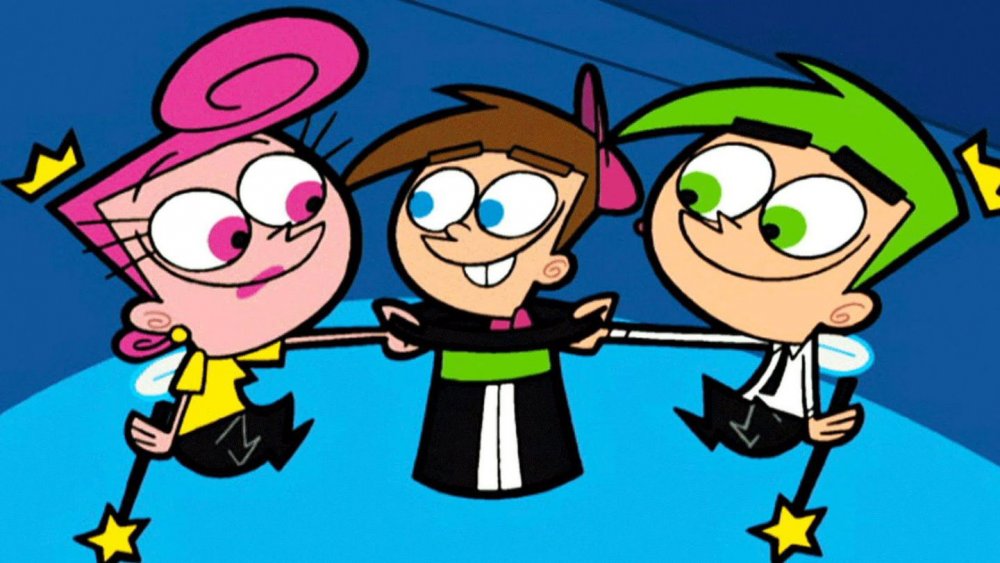 In a slew of announcements for Paramount+, it was mentioned that one of the longest running series on Nickelodeon would be getting the live-action treatment. That’s right, soon you’ll be able to watch a live-action Cosmo and Wanda in a “The Fairly OddParents” series on the upcoming streaming platform. They will also be adapting “Dora the Explorer” which will take cues from the recent film into a live action series for kids.

Brian Robbins, president ViacomCBS Kids & Family, announced the two projects Wednesday during Paramount+’s investor presentation. Robbins said the shows would target Nickelodeon’s core kid audience. Details are scarce but we’re keeping an eye on them for updates. For now just know that they are working on a ton of content for kids to get people invested on the platform.

This news came in the middle of a large release of other plans for projects. Another Nickelodeon property we’re excited about the announcement of Avatar Studios, and multiple projects based on “Avatar: The Last Airbender.”

To subscribe to Paramount+, click the link here. There are some benefits to signing up early including 50% off for the first year. Paramount+ (which CBS All Access will become part of) launches March 4th, 2021.