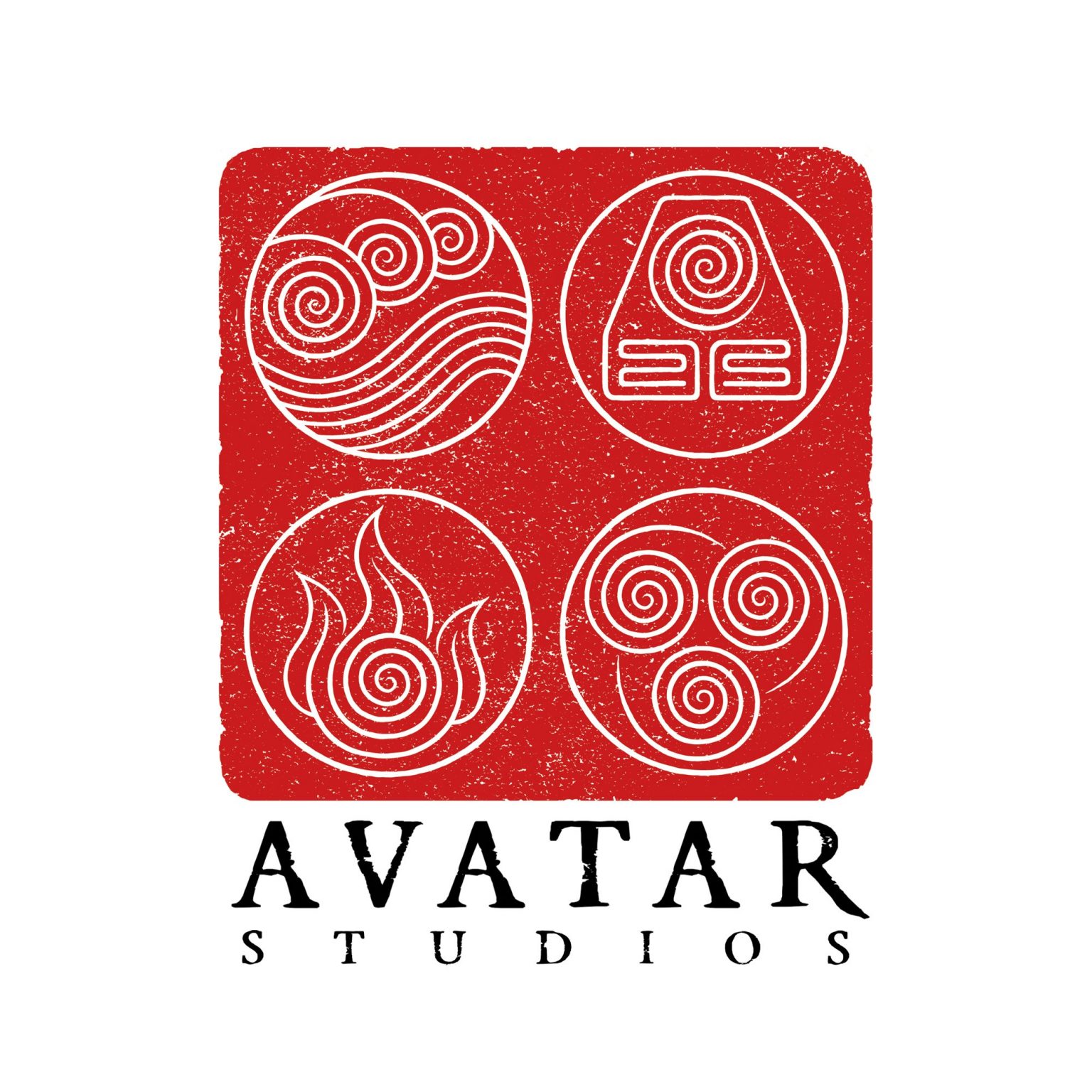 In a post on Facebook, DiMartino shared the news after ViacomCBS announced new Avatar projects are coming to Nickelodeon! Including an animated feature film, and more!

“It’s hard to believe it’s been 19 years since we created Avatar: The Last Airbender. But even after all that time, there are still many stories and time periods in Aang’s world that we are eager to bring to life. We are fortunate to have an ever-growing community of passionate fans that enjoys exploring the Avatarverse as much as we do. And with this new Avatar Studios venture we have an unparalleled opportunity to develop our franchise and its storytelling on a vast scale, in myriad exciting ways and mediums. We are exceedingly grateful to Brian Robbins and Ramsey Naito for their enthusiasm and respect for the Avatar property and us as its stewards. From the start, they’ve supported our ambitious plans and created a positive, proactive environment for us. We’re excited to be back at Nickelodeon where Avatar began, doing what we do best in the biggest way possible. We can’t wait to build the great teams and productions to make all of this fantasy a reality.”

We’ll let you know we hear about the upcoming titles. 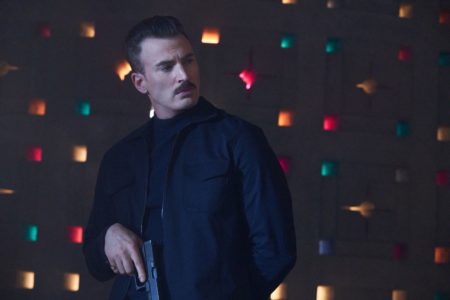 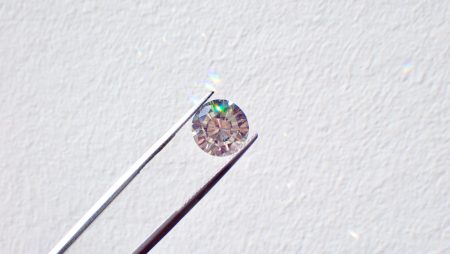 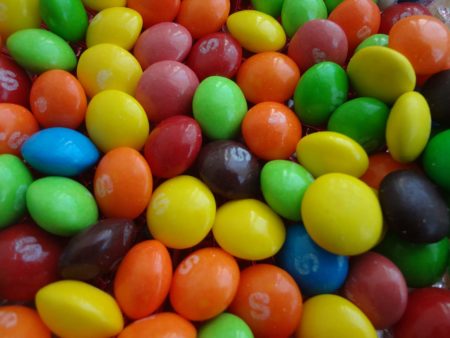 How to choose an Online Casino for High Rollers in Australia?