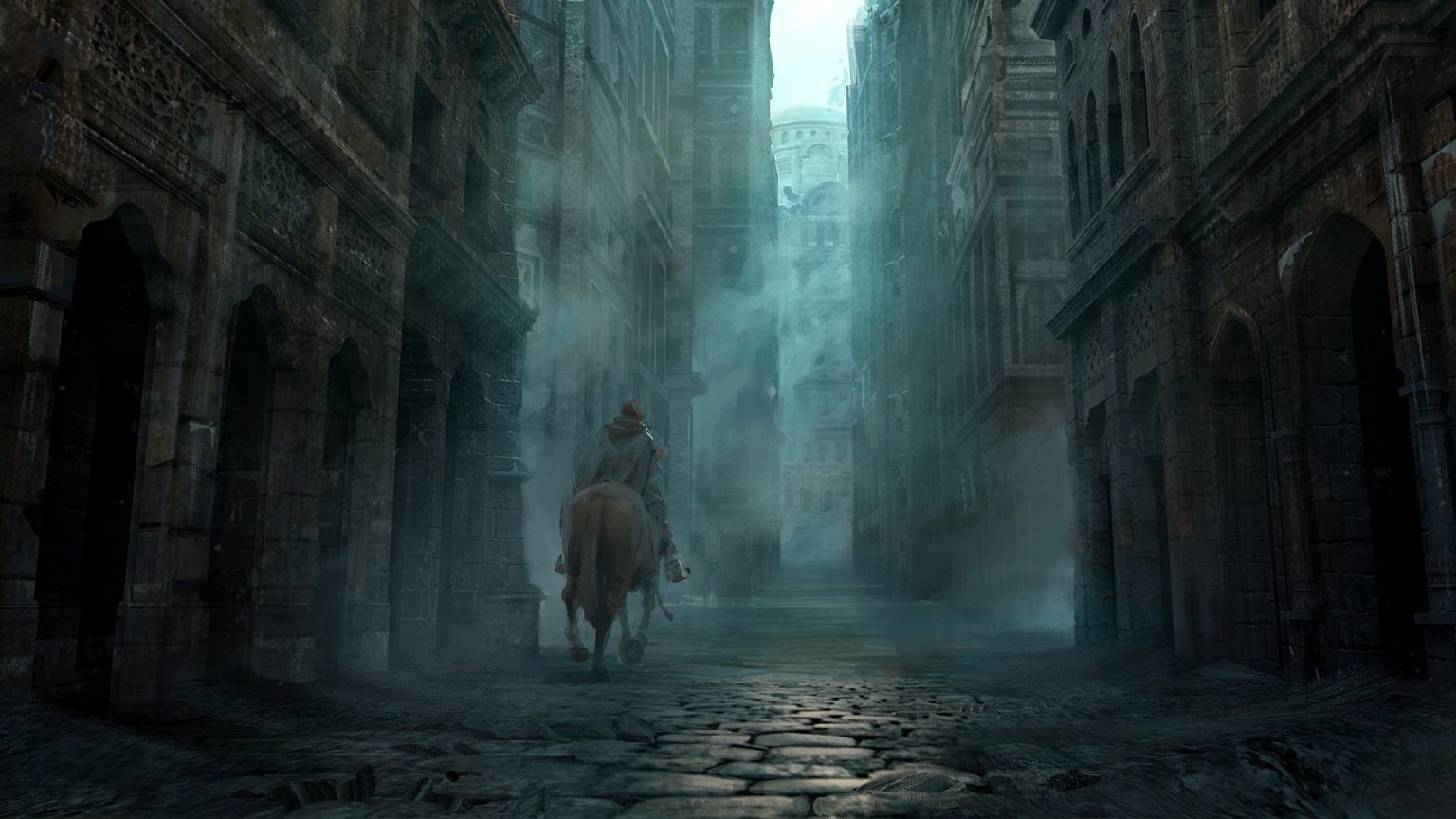 Anytime we get a glimpse of anything pertaining to Amazon Prime Video’s upcoming “The Wheel of Time” series, we get real excited all over again for the show. Based on the novels created by Robert Jordan (which were later finished by Brandon Sanderson following Jordan’s death), this epic high fantasy adventure has been a favorite of the literary community since it’s first publishing in 1990.

Rafe Judkins, self professed and often proven HUGE fan of the source material is showrunning “The Wheel of Time” for Amazon, and shared another wonderful sneak peek at some concept art for the series.

Maria Doyle Kennedy (Orphan Black) will be playing Illa (which may or may not be Lanfear?!), Narinder Samra will be Raen, and Daryl McCormack will be Aram the Tinker.

Needless to say, WE’RE READY FOR A TRAILER ALREADY!

We’ll let you know what we hear about a possible release date for the series, and any additional casting information.