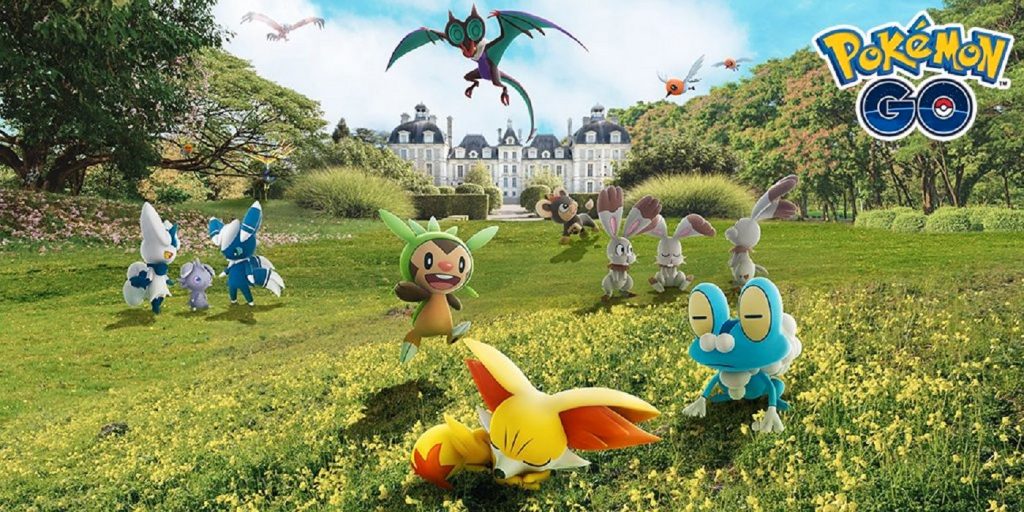 Cheaters never prosper. Especially when they tussle with a company as large as Niantic. Global++, a development group behind various cheating applications, has found themselves owing Niantic a ton of money. After a legal battle lasting for over a year, they have agreed to a settlement.

In 2019, Niantic formally filed a lawsuit against the company for copyright infringement and computer abuse violations. However, it wasn’t just Global++ who were about to feel Niantic’s rage. IT Haven, HLP Tech LLC, Matthew Johnson, Alan Hunder, and Ryan Hunt were all added to the case as it dragged on. Ultimately, all of the defendants would admit to using Niantic’s code without permission for their own profit.

It wasn’t just the “Pokémon GO” cheating app PokeGO++ that was the problem. Code was also stolen for a “Harry Potter: Wizards Unite” cheating app called Potter++ and a “Ingress” cheating app called Ingress++. According to the lawsuit, these applications gave players an unfair advantage over other players. The direct result was nothing but harm to both Niantic’s player base and the company itself.

The lawsuit was filed in California federal court since Niantic is based in California. As a result, the defendants admitted to multiple breaches of federal law. They also admitted to multiple breaches of California law such as Californian unfair competition laws and the California Comprehensive Computer Data Acces and Fraud Act. The defendants will pay Niantic $5 million as part of the settlement. Additionally, an injunction against them will permanently stop them from developing or getting revenue from cheating applications.