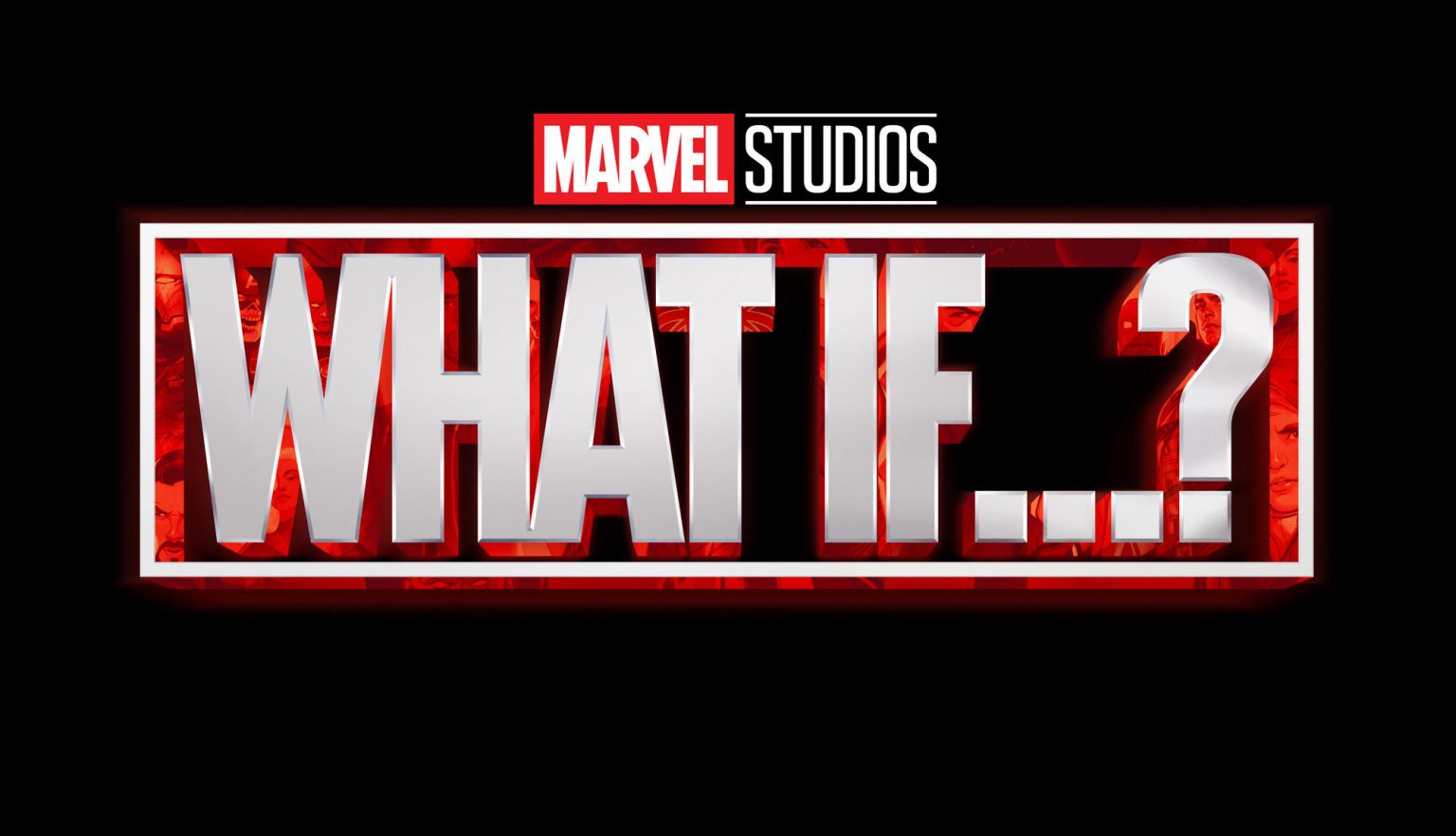 New Trailer for Marvel Studios Disney+ Animated Series “What IF?”

Absolutely every part of the upcoming Disney+ Marvel Studios animated “What If?” series look incredible, amazing, and we can’t wait for it! If you’ll recall, the Marvel Comics “What If” series of funny pages reimagined parts of the universe. Things like what if Peggy Carter, instead of Steve Rogers, ended up as the super soldier, becoming Captain Britain?!?

The cast alone is astounding:

Yeah, so, we’re really excited for this.