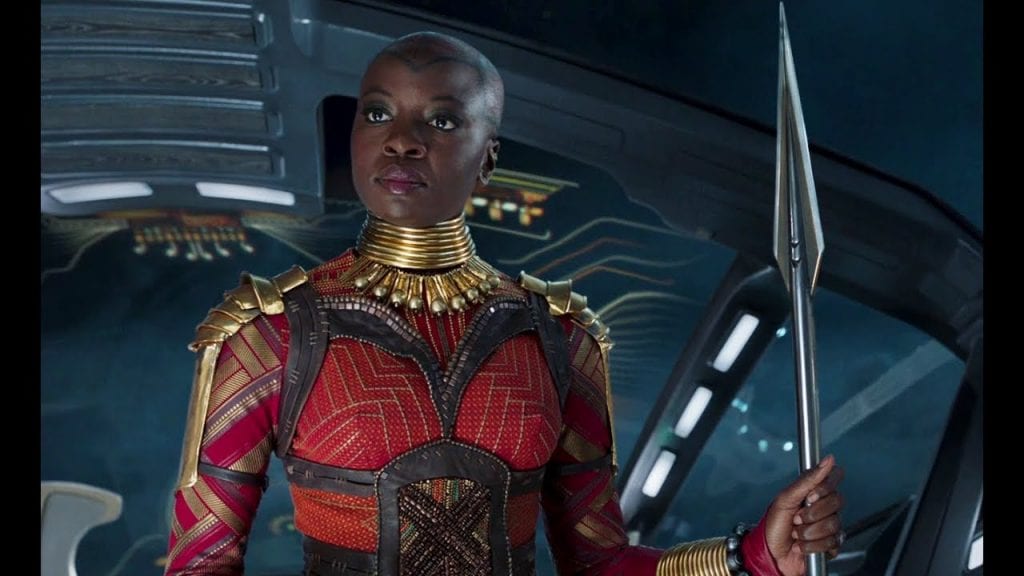 Okoye Will Return for Disney+ Wakanda Series and “Black Panther 2”

We are so delighted to share the news that Danai Gurira is ready to return to Wakanda! The actress, who played General Okoye in Marvel Studios’ “Black Panther,” will reprise the role in the upcoming sequel film and untitled Disney+ series.

Both projects are coming from Oscar nominee Ryan Coogler, and will continue the story of the African nation and their great heroes. As we’ve reported previously, there are no plans to recast the role of King T’Challa, brought to life by the late Chadwick Boseman.

Thanks to our friends over at Collider for confirming this news, because we’re really excited!