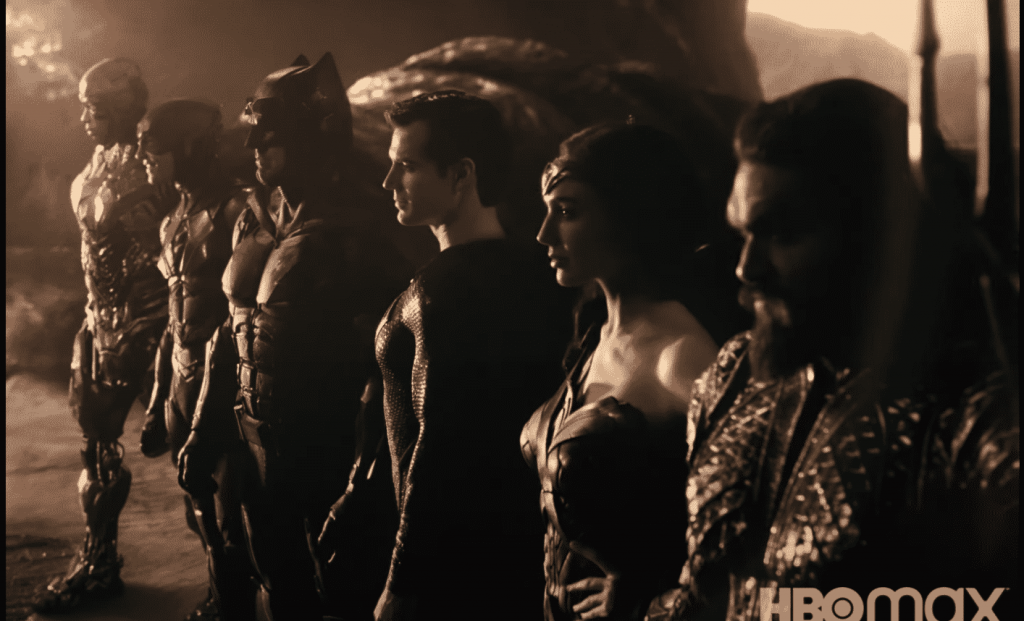 Earlier this morning, Zack Snyder unveiled a new trailer for his upcoming director’s cut of DC Comics film “Justice League,” which will debut on HBO Max next year.

The trailer is presented in black and white, which is a nice “artistic” touch.

There was also a colorized version released on the official HBO Max YouTube channel if you want something less….dark.

While we don’t know WHEN in 2021 “Zack Snyder’s Justice League” will hit HBO Max, we do know it’ll be released as a four-part miniseries, with each episode running [roughly] an hour long. This will be followed by a version that combines the episodes into a four-hour film.