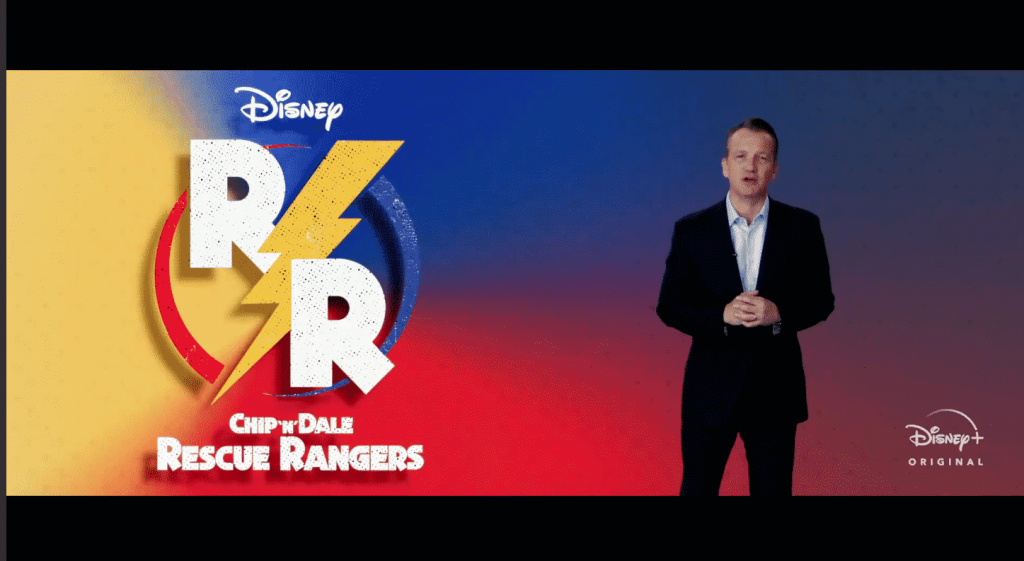 We have to say, the news that John Mulaney and Andy Samberg are going to be playing legendary detectives Chip and Dale of the Rescue Rangers is pretty darn awesome.

That’s sort of all we know about this one so far, but we’ll let you know what else we hear about it.