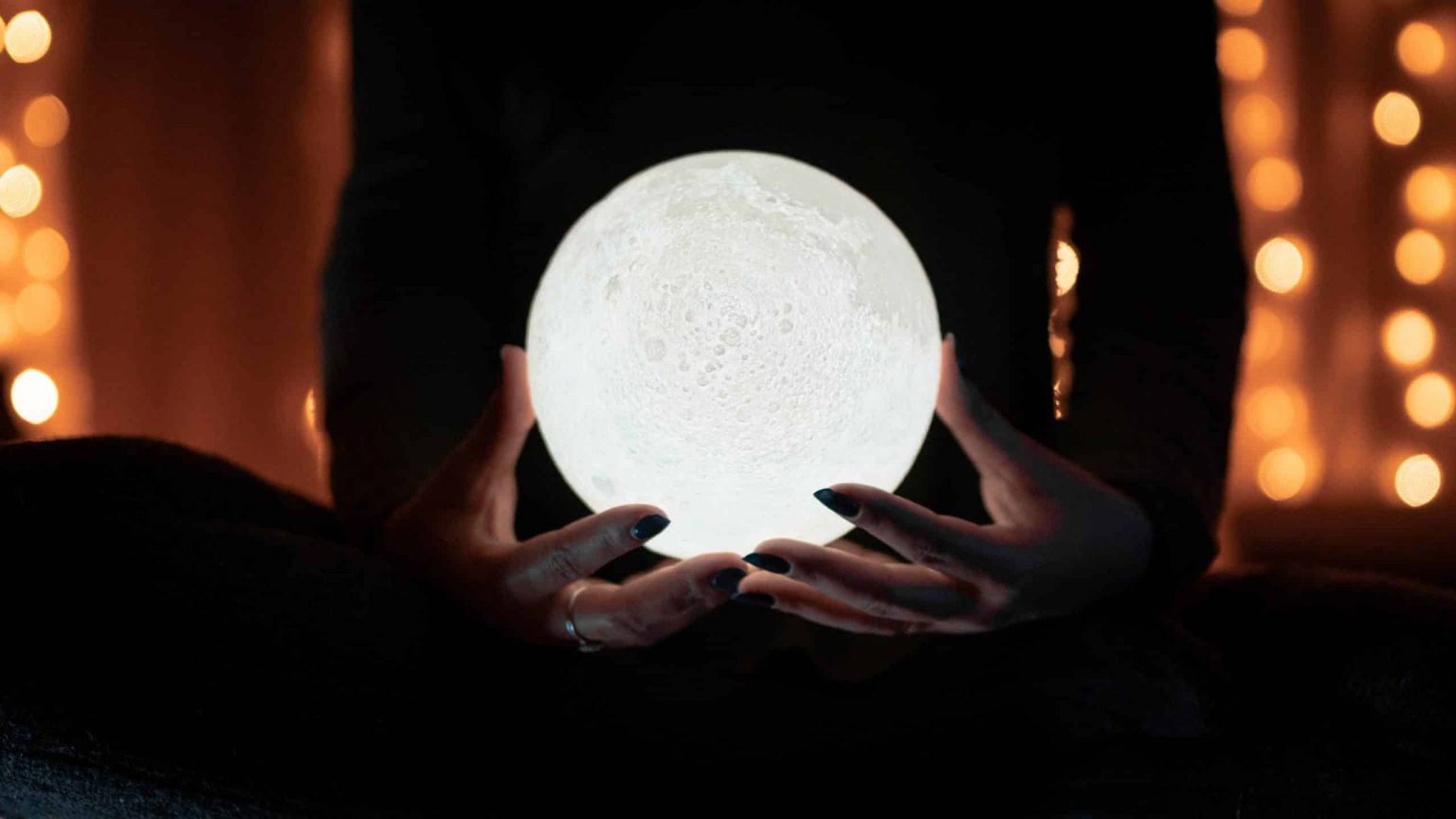 Can Anyone Become a Psychic Medium?

Having an innate sense of people and being able to read things about them is a skill that is highly coveted. Psychic mediums are often able to tell their subjects things about their past that even they had forgotten. They can also often accurately predict things about the future, and provide solid advice to people who may need it. But the main thing that they are usually tasked with doing is getting in touch with the deceased. Becoming a medium is something that may interest a vast number of people, but the gift is not accessible to everyone.

Most Professionals Inherit Their Abilities

For people wondering whether simply anyone can become a medium, the answer is no. The best in the business actually inherit their abilities, which are often passed down from generation to generation. There are plenty of professional mediums online who are available to give readings to people via the internet. Looking at the list of experts at The Circle, most of the mediums there gained their abilities naturally from birth.

There Are Courses That People Can Take

Some people may have dormant psychic abilities that they can nurture through some assistance. There are courses that are designed to specifically elicit these skills and help potential psychics access their powers. In an intriguing article in Bustle, the author spoke of how she embarked on a psychic journey using the Hillary Michaels Beginner Psychic/Medium Workshop.

The course from Michaels operates on the belief that everyone has some intuitive abilities. She is able to coax these out of most of the people who sign up, and help them experience things they never knew they were capable of. However, most psychics would profess that there are some people with more enhanced abilities than others. Only the most seasoned and gifted mediums are able to contact the deceased.

Tools for the Layperson

Mediums are able to speak to spirits from the other plane without the aid of any special devices. But for people who aren’t gifted with these incredible abilities, there are a few options that they can use. Indeed, there are tools that can help locate ghostly activity and other items that can be used to communicate with spirits.

One of the most commonly used items by ghost hunters is the EMF recorder, which helps them detect electromagnetic fields. These occurrences are believed to be associated with paranormal activity. By pinpointing the location at which the spirits are dwelling, those who want to communicate with them can decipher whether they are in the right location.

There is a more recent piece of innovative technology that allows the layperson to actually have conversations with ghosts in the same way a medium would. It is called a Spirit Box. Users simply place it in an area of paranormal activity and then ask their questions. The ghost should reply through the piece of tech, which displays the answers as text.

People like Michaels believe that everyone has at least some psychic ability that can be nurtured. This may be the case, but it is only the naturally gifted psychics that can become professional mediums.