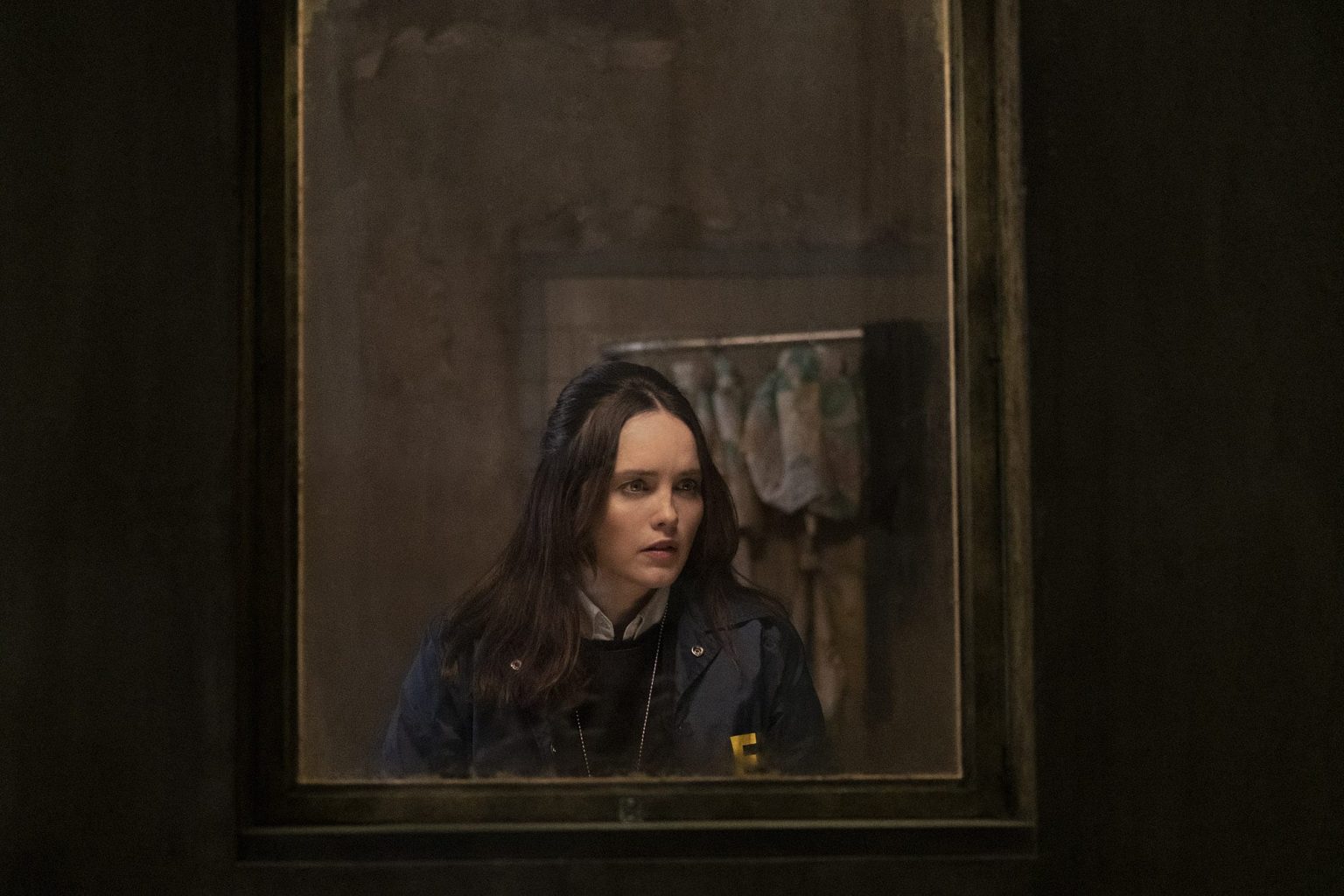 While we’re still kind of miffed an addtional season of “Hannibal” still isn’t happening anytime soon, we are delighted that CBS’s upcoming “The Silence of the Lambs” offshoot series all about our favorite FBI agent, Clarice Starling, is looking pretty promising.

The first teaser was released earlier today, and it’s got some beautiful iconography going on that’ll no doubt interest fans of the Thomas Harris literary character being brought to the small screen.

This show is set to follow Agent Clarice Starling (played by Rebecca Breeds) one year after her encounter with Jame Gumb, aka Buffalo Bill, the central villain in “The Silence of the Lambs.”

Judging from the teaser, we can expect flashbacks of sorts- as there is a blink-and-you’ll-miss-it shot of Bill sitting at his sewing machine.

A new psychological thriller takes you into 1993, a year after the events of “The Silence of the Lambs,” to explore the untold personal story of Clarice Starling. The FBI agent returns to the field to pursue serial murderers and sexual predators while navigating the high-stakes political world of Washington, D.C.

The cast list is also telling- as Starling’s Quantico roommate (and best friend) Ardelia Mapp will be around- played by Devyn Tyler; Deputy Assistant Attorney General Paul Krendler (who you’ll recall as being played by Ray Liotta in Ridley Scott‘s “Hannibal“)- played by Michael Cudlitz; and Catherine Martin, daughter of Senator Ruth Martin, who was kidnapped by Buffalo Bill and rescued by Clarice in “The Silence of the Lambs“- played by Marnee Carpenter. We’ll also see Lucca de Oliveira as Tomas Esquivel, Kal Penn as Shaan Tripathi, Nick Sandow as Agent Clarke.