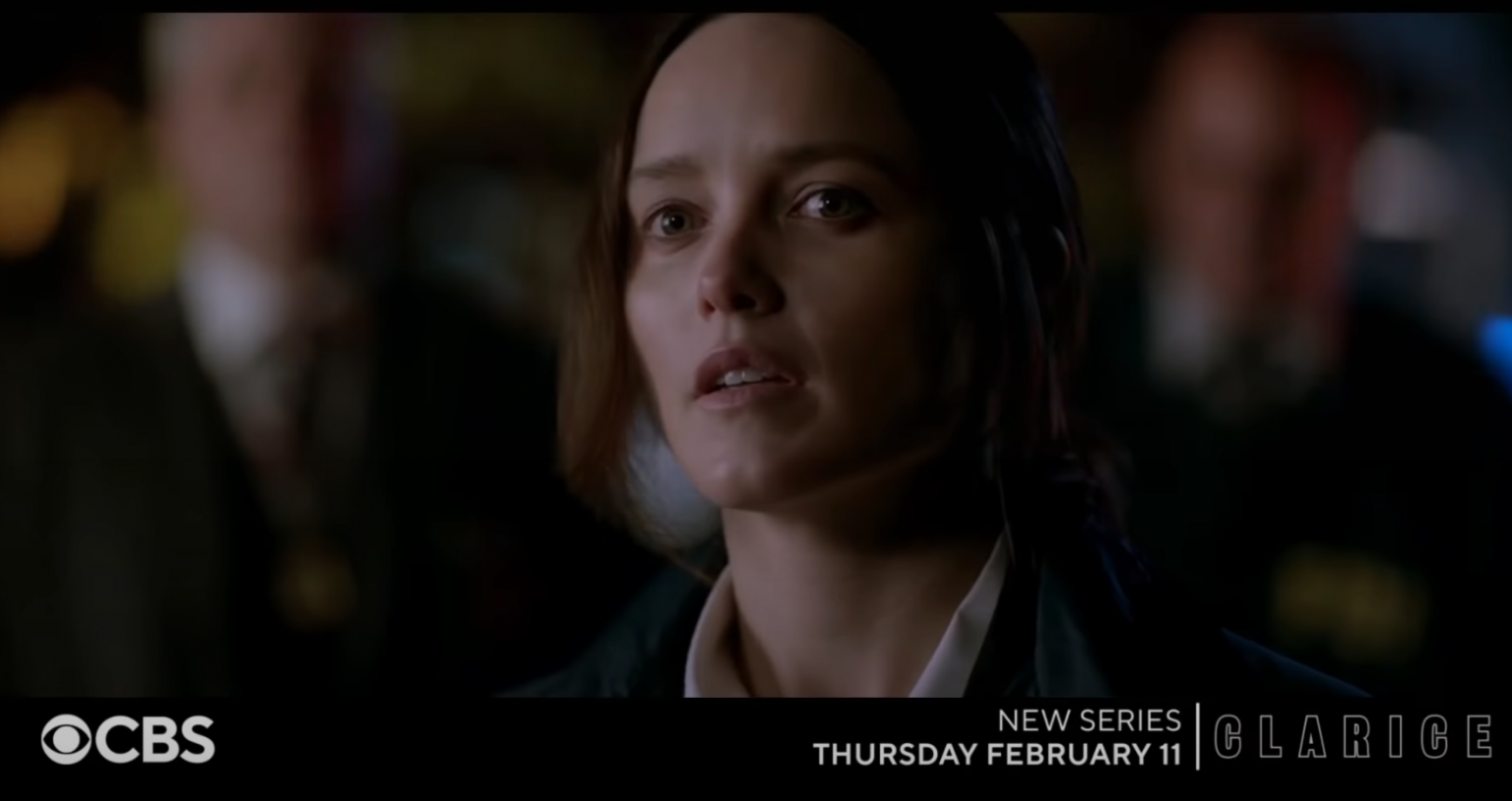 We are even more cautiously optimistic about CBS’s upcoming “Silence of the Lambs” spinoff tv series, “Clarice.” Focusing on the life of Agent Clarice Starling a year after the Buffalo Bill case, the series aims to dive into the background of the iconic Thomas Harris literary character brought to life in the Oscar-winning portrayal by Jodie Foster in Jonathan Demme‘s 1991 film.

Set one year after the events of The Silence of the Lambs, join Agent Clarice Starling in this new psychological thriller that takes a deep dive into her untold personal story. The series will bring you along as she returns to the field in pursuit of serial murderers and sexual predators while navigating the high stakes political world of Washington, D.C.

“Clarice” will premiere on Thursday, February 11th 2021 on CBS All Access.