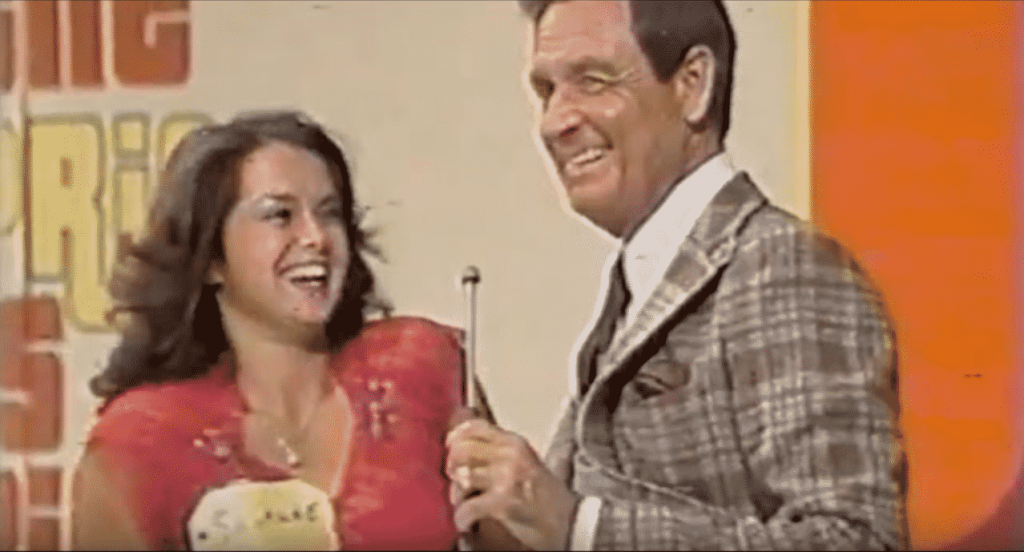 The Price is Right
Nerd Culture

“The Price is Right” is now going to have a dedicated channel on Fremantle and Pluto TV that will air old episodes of the “Barker Era”. Bob Barker brought the show back in 1972 when the show was only just a half hour in length and grew it to what it is today. The channel will focus primarily on the 80’s episodes when Barker was in his prime of hosting the show.

“The Price is Right is classic feel-good TV and a part of television history with beloved host Bob Barker at the helm,” said Amy Kuessner, SVP of Content Strategy and Global Partnerships at Pluto TV. “These iconic game shows have not been televised in 40 years, and Pluto TV is thrilled to be the exclusive home of these classics, as they bring our viewers back in time to a treasured era of television.”

If you watch the channel now you can see that the quality of the episodes is much better than what you would see on YouTube. One of the things that I like to do in my free time is watch old commercials and gameshows, but the quality is always taken from old video tapes so it’s not good. Now I can watch “The Price is Right” in a much clearer format than I have been.

The channel is set to run 24/7 so insomnia be damned! Plus they will have all the fan favorites and those that have not been seen for 40 years broadcasting. Christmas Eve they will have a special collection of holiday episodes that have aired through the Barker Era.

In other “Price is Right” news, the show is back filming socially distanced style. The guests are spread apart and they are taking extra precautions. They are going to be filming 77 new episodes, and hopefully Drew Carrey keeps the quarantine beard throughout the entire thing.