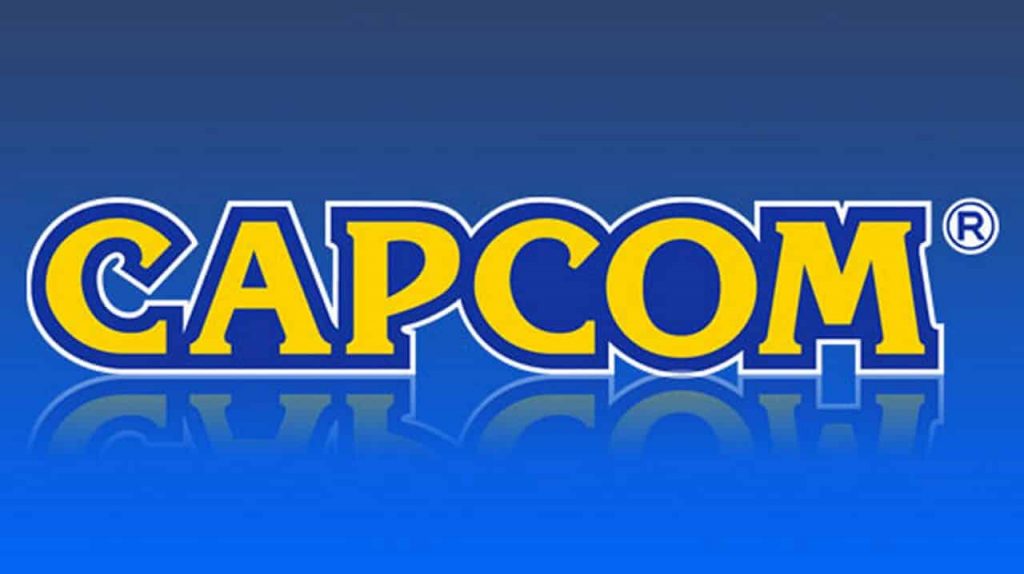 Capcom Provides Update on How Bad That Recent Hack Was

Things are looking dark for Capcom. On top of COVID-19 delaying “Monster Hunter Rise,” the company is now facing massive issues thanks to their recent hack.

Ragnar Locker demanded an $11 million bitcoin ransom while Capcom scrambled to discover what was stolen. As it turns out, a ton of information on employees and projects has been taken. However, Capcom maintains that no customer credit card information has been stolen.

Most of the compromised data has been from Capcom’s Japanese operation studio. Capcom employees have had much of their personal data stolen and leaked onto the internet, including such sensitive information as addresses and passports. The company is currently helping these employees through a dedicated phoneline. However, this line is exclusive to Japan. An estimated 14,000 items from the North American store have also been possibly compromised. Those employees must go through regular customer service for support.

Financial data, sales reports, and details on upcoming projects have also been stolen and leaked. As a result, we now know that an “Ace Attorney” collection is coming to PS4 and Nintendo Switch with a possibility for a Western release. Additionally, a project known only as “Guillotine” is set to release for Switch in February. It’s a devastating blow for Capcom as they already struggle through the pandemic.

Currently, the company is working alongside law enforcement and external security experts. They are also exploring their legal options. Hopefully, Capcom can garner some kind of “win” from this awful situation soon.